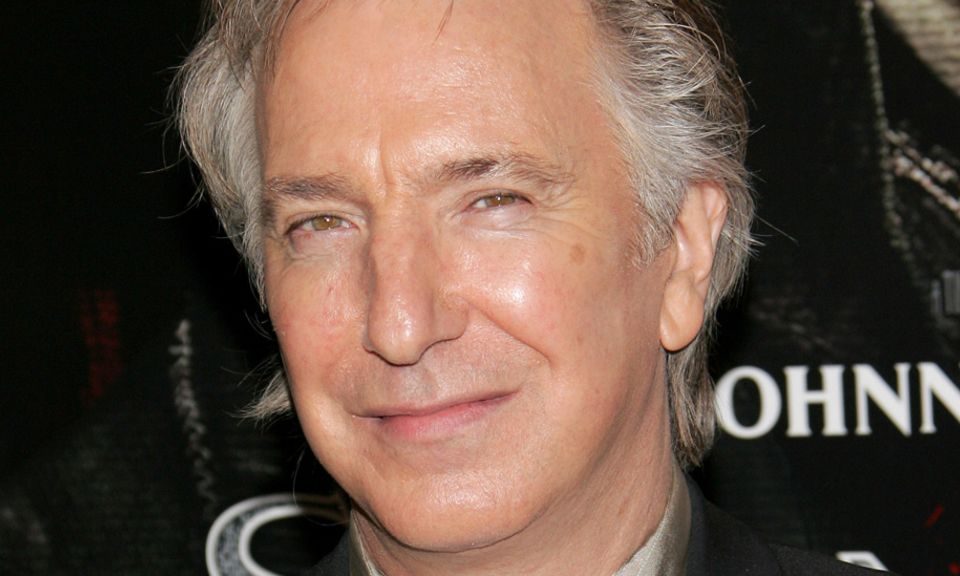 Actor Alan Rickman, known for films including Harry Potter, Die Hard, Truly Madly Deeply and Robin Hood: Prince of Thieves, has died at the age of 69.

The star was suffering from cancer, his family said.

He became one of Britain’s best-loved acting stars thanks to roles including Professor Snape in the Harry Potter films and Hans Gruber in Die Hard.

He also won a Bafta for playing the Sheriff of Nottingham in 1991’s Robin Hood: Prince of Thieves.

A family statement said: “The actor and director Alan Rickman has died from cancer at the age of 69. He was surrounded by family and friends.”

Other film credits included 1995’s Sense and Sensibility and Michael Collins the following year, both of which earned him Bafta nominations.