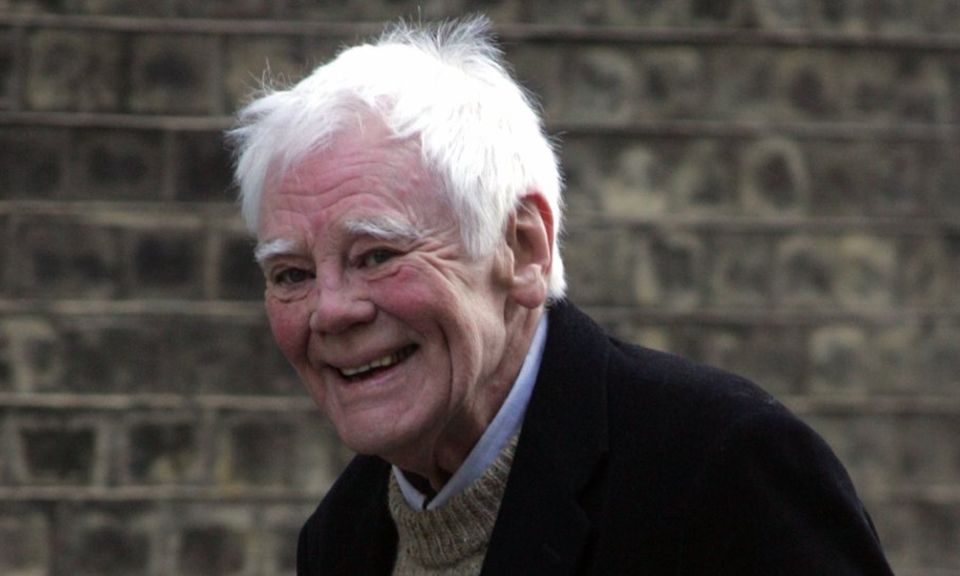 Actor Tony Booth, who starred in BBC sitcom Till Death Us Do Part, has died, his family have said.

Booth, who was 85, had been suffering from Alzheimer’s for more than 10 years and had suffered heart problems.

He had a 50-year acting career and appeared in numerous TV shows including Coronation Street, EastEnders, Emmerdale and The Bill.

He was also a political activist and the father of Cherie Booth and father-in-law to ex-prime minister Tony Blair.

Tony Booth often spoke out against his son-in-law’s government and wrote about their life in Downing Street in his autobiography What’s Left?.

He campaigned to raise the state pension and criticised the government over the Iraq war.

But he was close to his daughter and was at her side for events including when she was sworn in as a QC.

A statement released on behalf of his wife Steph Booth said he had “passed away late last night with close family members in attendance”.

The statement added: “The family ask for their privacy to be respected at this time.”

Born in Liverpool in 1931, Booth discovered a talent for acting during his National Service.

He won parts in shows including Z Cars and Dixon of Dock Green before landing the role of “Scouse git” Mike in Till Death Us Do Part.

Booth played the left-wing son-in-law of right-wing Cockney Alf Garnett in the show between 1966 and 1975.

In real life, Booth was married four times – his third wife was Pat Phoenix who played Elsie Tanner in Coronation Street. She died a week after they married in 1986.

Booth also appeared in Coronation Street in two stints, in the 1960s and again in 1987.