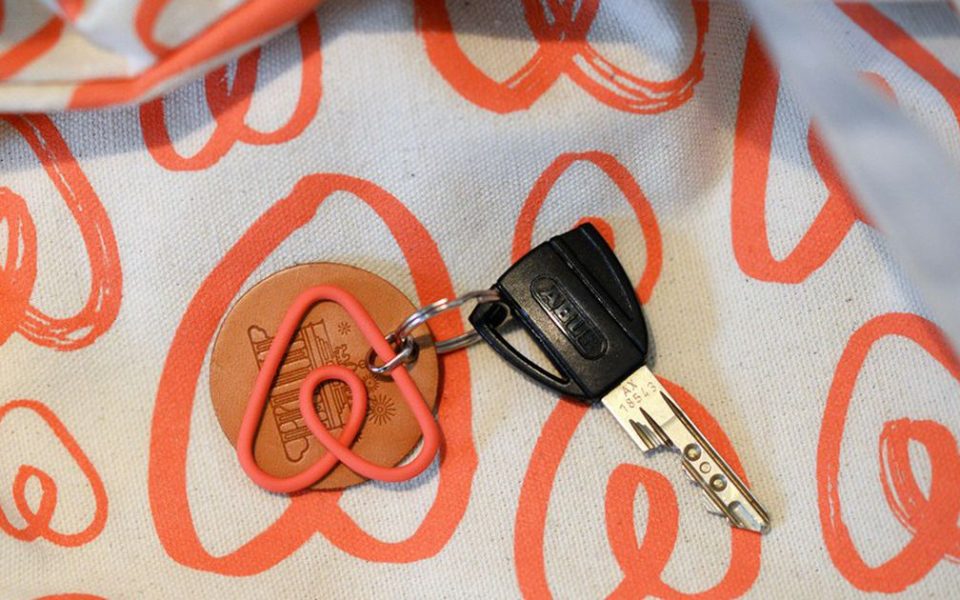 SEE ALSO: What is an Airbnb ‘superhost’ exactly? It has to do with hospitality, not safety

The home-sharing platform has deleted the accounts of suspected attendees of the United The Right, an event to be held in Charlottesville, Virginia this Saturday. The event is being organized by The Daily Stormer, a racist website.

Gizmodo cited tweets about the issue that included screenshots of emails from Airbnb about the user’s account being in “violation of our Terms of Service.”

Airbnb’s terms include a non-discrimination policy called the “Airbnb Community Commitment.” This commitment, which all Airbnb users must sign on to in order to use the platform, is about belonging and was part of an ad campaign last year. It came after several reports alleging racism among its hosts.

“In 2016 we established the Airbnb Community Commitment reflecting our belief that to make good on our mission of belonging, those who are members of the Airbnb community accept people regardless of their race, religion, national origin, ethnicity, disability, sex, gender identity, sexual orientation, or age,” reads a statement from an Airbnb spokesperson to Gizmodo.

A user, cited by Gizmodo, alleged that Airbnb’s actions are discriminatory because they are “cancelling the reservations of customers based upon their political views.”

Airbnb investigated and, in some situations, chose to remove users from the platform that they believed were booking listings related to The Daily Stormer‘s event.

“When through our background check processes or from input of our community we identify and determine that there are those who would be pursuing behavior on the platform that would be antithetical to the Airbnb Community Commitment, we seek to take appropriate action including, as in this case, removing them from the platform,” the Airbnb spokesperson’s statement to Gizmodo continued.

Every deletion is done on a case-by-case basis.

WATCH: This beautiful 32,000-square-foot mural was just unveiled in Rio