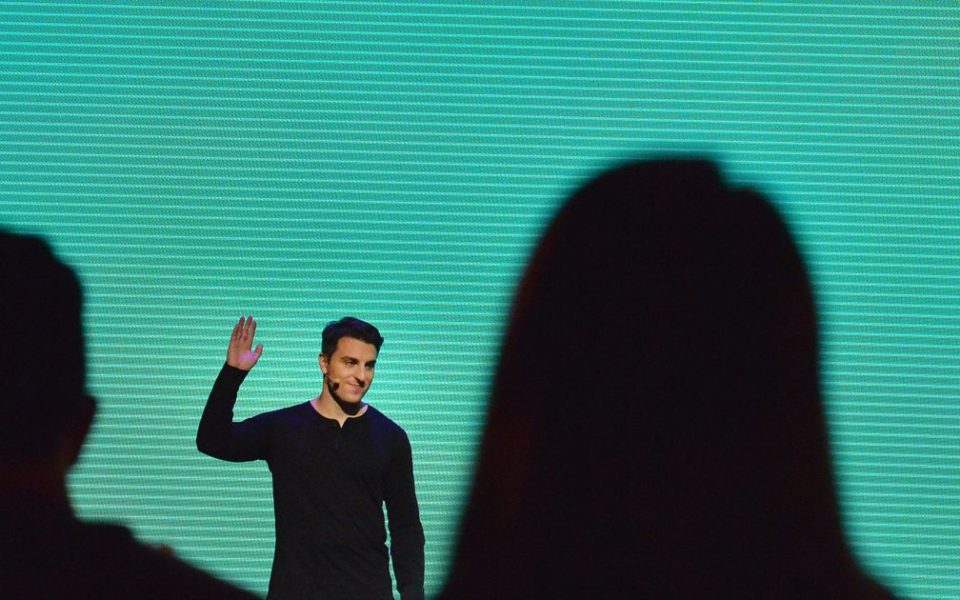 Hosts can now register their interest in offering free housing to impacted refugees and immigrants.

Airbnb said it will help those affected by Donald Trump’s Muslim travel ban on Saturday, but is yet to share the fine print.

The company’s cofounder and CEO Brian Chesky wrote on Facebook that Airbnb will provide free housing to refugees and people not in their home city who are denied the ability to board flights.

“We have 3M homes, so we can definitely find people a place to stay,” he wrote, asking people to reach out to him via his personal email.

An Airbnb spokesperson told Mashable more details would be shared in the coming days. “We will leverage existing tools, like our disaster response tools, among others,” he added.

The company’s “disaster response tool” helps Airbnb hosts offer free housing to displaced people when needed, and has been activated after events including the recent earthquakes in central Italy and wildfires in Chile.

Chesky’s promise came after he spoke out against the ban, which affects citizens of Iraq, Syria, Iran, Sudan, Libya, Somalia or Yemen. “Not allowing countries or refugees into America is not right, and we must stand with those who are affected,” he tweeted.

Not allowing countries or refugees into America is not right, and we must stand with those who are affected.

In previous statements, Airbnb leaders have suggested they could work with Trump.

In Sydney, Australia in December, the company’s head of global policy Chris Lehane told MashableAirbnb could negotiate with politicians on both sides of the aisle thanks to its focus on helping the middle class.

“President-elect Trump spent a lot of time talking about the quote unquote ‘dwindling middle class,’ he said. “Someone who has talked about ‘how do you help the middle class’ out there, I think we feel pretty good that our value proposition here is something that makes a lot of sense.”

By making his position known Saturday, Chesky joined a number of American technology heads who have condemned the ban.

Netflix CEO Reed Hastings took his views public on Facebook on Saturday, writing that “Trump’s actions are hurting Netflix employees around the world, and are so un-American it pains us all.”

“Worse, these actions will make America less safe (through hatred and loss of allies) rather than more safe. A very sad week, and more to come with the lives of over 600,000 Dreamers here in a America under imminent threat. It is time to link arms together to protect American values of freedom and opportunity.”

Twitter’s own account tweeted that the company is built by “immigrants of all religions.”

“We stand for and with them, always.”

Twitter is built by immigrants of all religions. We stand for and with them, always.

BONUS: All electric trains in the Netherlands are entirely wind-powered