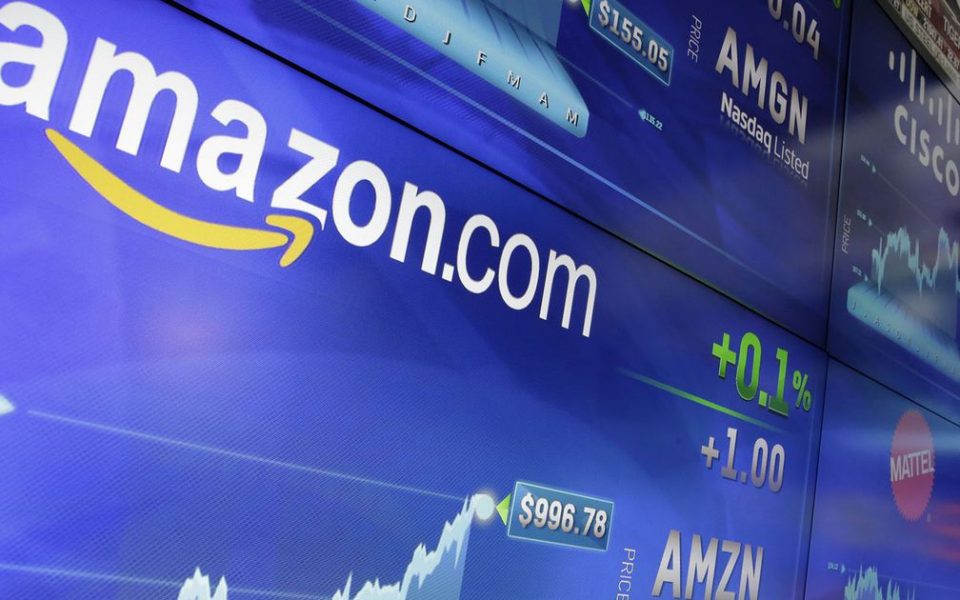 Amazon, Apple, and Zynga all had the same stock price Monday due to a data glitch

The Amazon logo is displayed at the Nasdaq MarketSite, in New York's Times Square.
Image: AP/REX/Shutterstock

For one moment on Monday afternoon, the prices of several stocks on Nasdaq including those of Amazon, Apple, eBay, Google, and Microsoft were all priced exactly the same, $123.47.

The odd occurrence was caused by a data glitch, the Financial Times reported late Monday, that affected only some of the stocks listed on Nasdaq. While the stock prices remained unaltered on Nasdaq itself, third-party services such as Google Finance and Bloomberg displayed the erroneous $123.47 price for a while.

According to a statement from Nasdaq, the error occurred after “certain third parties improperly propagated test data that was distributed as part of the normal evening test procedures.”

While temporary, the glitch was scary, and reminiscent of the 2010 flash crash, in which major U.S. stock indexes, including Nasdaq, collapsed within minutes, erasing trillions of dollars of value before quickly rebounding. That, however, was a far more dangerous occurrence, as the stock prices really did plummet due to a combination of market manipulations and automated high-frequency trading tools which initiated a selling frenzy.

Monday’s glitch was different. Despite sporadic claims of some trades being made at the $123.47 price, Nasdaq told the FT that it did not affect market trading. The biggest consequences appear to be a bit of confusion among traders and a fun day for companies like Sears and Zynga, who saw their stock prices suddenly jump by a few thousand percent.

WATCH: The future of selfies is this camera drone with facial recognition