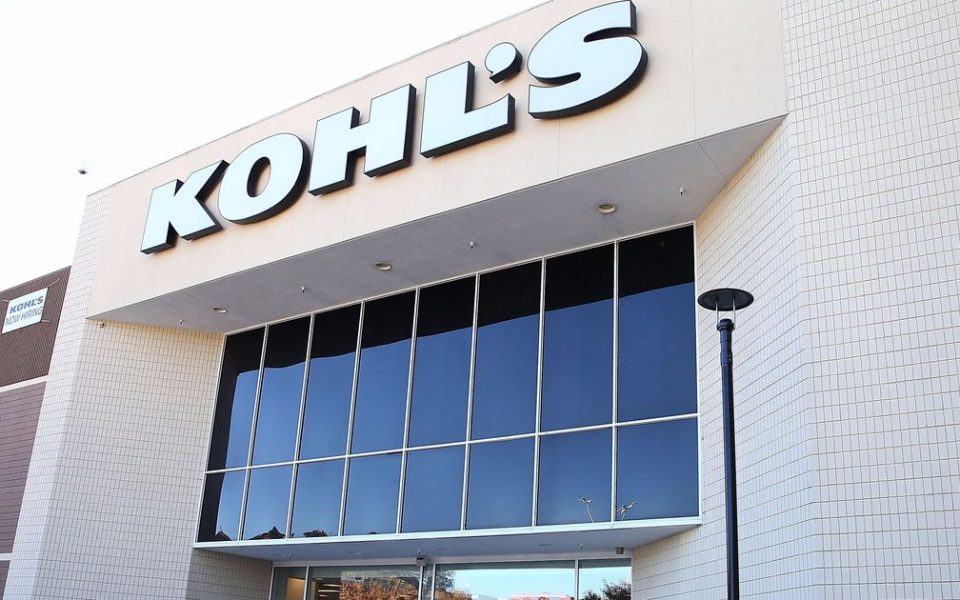 Amazon customers now have even more options for in-store returns

Amazon customers now have a growing list of options when it comes to returning their online purchases in person.

In addition to any of the hundreds of Whole Foods supermarkets across the country, certain Kohl’s stores will now accept returns of “eligible items” as part of a retail partnership between the two companies that began earlier this summer.

SEE ALSO: Amazon’s out of the original Amazon Echo right now, and they won’t say why

The hassle of sending back unwanted products can be one of the biggest deterrents to online shopping and one of the most expensive operational costs for retailers.

Starting next month, more than 80 Kohl’s locations in the Chicago and Los Angeles area will begin packing and shipping returns back to the online shopping giant’s warehouses free of charge. The stores will even have specially designated parking spots for Amazon returns customers.

In exchange, Kohl’s is hoping that some of the people this program draws into its stores will be tempted to buy something there along the way. One recent UPS survey found that around 70 percent of consumers tend to make new purchases in the course of returning items in stores.

“This is a great example of how Kohl’s and Amazon are leveraging each other’s strengths – the power of Kohl’s store portfolio and omnichannel capabilities combined with the power of Amazon’s reach and loyal customer base,” Kohl’s CEO Richard Schepp said in a statement.

The new array of return options will also help Amazon undercut its arch-rival Walmart, which has staked its big push to catch up with Amazon on the idea that its thousands of stores can serve as waypoints for pick-ups, returns, and more convenient delivery.

Between Amazon’s 400 new Whole Foods locations, the Kohl’s deal, and its own growing collection of physical retail spaces, Walmart no longer seems to have quite as clear-cut of an advantage in this arena.

Amazon started offering in-store pickup as well as returns at Whole Foods stores last month after its $13.7 billion deal to buy the company was officially approved.

The expanded partnership comes as traditional retailers have become increasingly willing to work with rather than against Amazon’s ever-growing dominance of their industry. Amazon has also signed major deals with Nike and Sears’ Kenmore appliances in recent months.