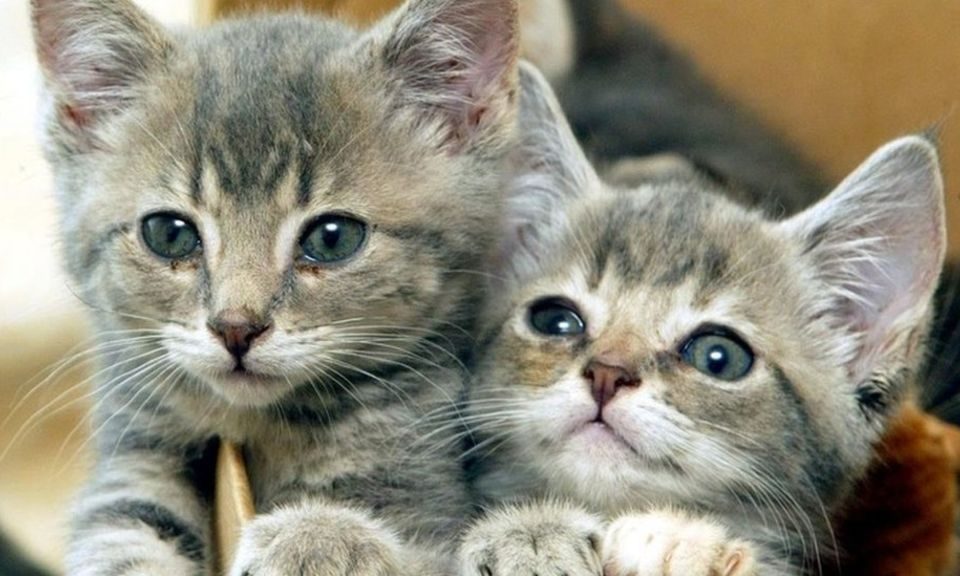 Animal abusers ‘get away with it’ and avoid jail, finds report – BBC News

Those who commit cruelty against animals “are getting away with it” due to the “leniency” of UK courts, according to a report.

Of 13,862 people found guilty of animal cruelty in England and Wales from 2005 to 2015, more than 92% avoided prison, the Centre for Crime Prevention says.

It has called for the maximum sentence for offenders to be increased from six months to five years.

The government says it is reviewing the matter.

Of those convicted or cautioned for animal cruelty during the period, 1,063 received a prison sentence.

A third (34%) of them instead received a community service order, while a quarter (24%) were punished with a fine.

The report highlights the cases of a man from Lancashire, fined 270 for putting his wife’s cat in the tumble dryer, and a pair of brothers – Andrew and Daniel Frankish from Redcar, who were handed suspended sentences after filming themselves attacking a bulldog.

In another case, Jennifer Lampe from Shropshire was given a suspended sentence for decapitating two pet snakes and trying to swallow their heads.

Peter Cuthbertson, director of the Centre for Crime Prevention, said: “Animal lovers will be horrified to learn that animal cruelty is one of the many offences treated extremely leniently by our courts.”

He called for “serious, prolific criminals” to be in prison.

The current maximum sentence in England and Wales for animal cruelty is six months in prison – but this is the lowest in Europe, the report says.

The recommendation that it should be increased to five years would bring it in line with Northern Ireland.

The RSPCA has echoed this call.

Its interim chief executive, Michael Ward, said: “While the RSPCA is seeing unbelievably shocking and distressing cases go before the courts, only a tiny proportion of animal abusers actually receive an immediate custodial sentence.”

The campaigners also called for the creation of a register of animal cruelty offenders – much like the sex offenders register – to better monitor repeat offenders.

‘Full force of the law’

Responding to questions in the House of Commons on 20 July, the secretary of state for Environment, Food and Rural Affairs, Michael Gove, said: “I am not someone who will automatically reach for stronger criminal sanctions as the only route to dealing with a problem.

“But there are particular cases of animal cruelty where we may well need to revisit the existing criminal sanctions in order to ensure that the very worst behaviour is dealt with using the full force of the law.”

Ranil Jayawardena, MP for North East Hampshire, who contributed to the report, said: “Deliberately causing pain, suffering or death to pets is wholly abhorrent. The problem is that bad people are still getting away with it.”