Previous postWhat Donald Trump Doesn't Want You To Know About His Twitter Followers
United Airlines, David Dao, And The Way We BlameNext post 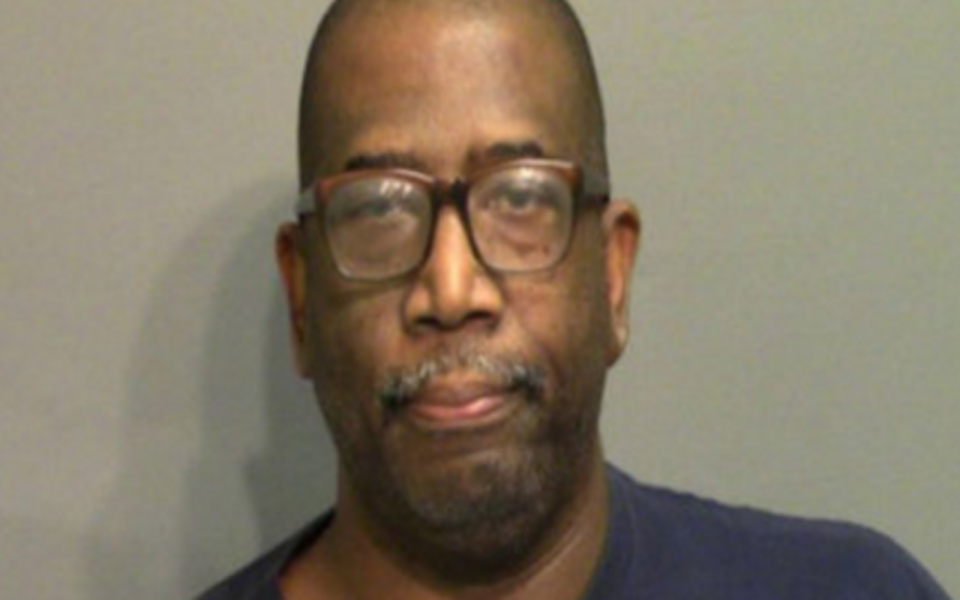 Last June,Georgia pastor Kenneth Adkins made headlines when he tweeted that gay people who died in the Orlando, Florida, nightclub shooting got what they deserved.

He made headlines of a different sort on Monday when he was found guilty of sexually molesting a teenage girl and boy.

Adkins did not react as the verdict was being read aloud in the Glynn County courtroom. He did not testify on his own behalfduring the trial, according to ActionNewsJax.com.

Before the clergyman turned himself in last August, he had led congregations in Atlanta and Brunswick, Georgia, as well as in Jacksonville, Florida.

Warrants say that these events took place in 2010 and thats a long time,Gough said.We dont know why theyre coming up now.

Additional charges were filed after the initial arrest, and Adkins has been held without bail since then.

Adkins is scheduled forsentencing on April 25, according to News4Jax. He faces up to life in prison.

I know he was back there praying, Gough told the station. We were disappointed with the verdict, but we respect it. Its part of our jury system, but we will be filing a notice of appeal, obviously.

Adkins garnered attention two days after the Orlando shooting when he sent a tweet that read, Been through so much with these Jacksonville homosexuals that I dont see none of them as victims. I see them as getting what they deserve!!

He told The Florida Times-Union that the tweet had nothing to do with the 49 people just massacred in Orlando and was solely a reference to the debate over expanding Jacksonvilles anti-discrimination protections to LGBTQ people. (He opposed that, too.) But the tweet, which has since been made private, followed a string of other tweets about the shooting.