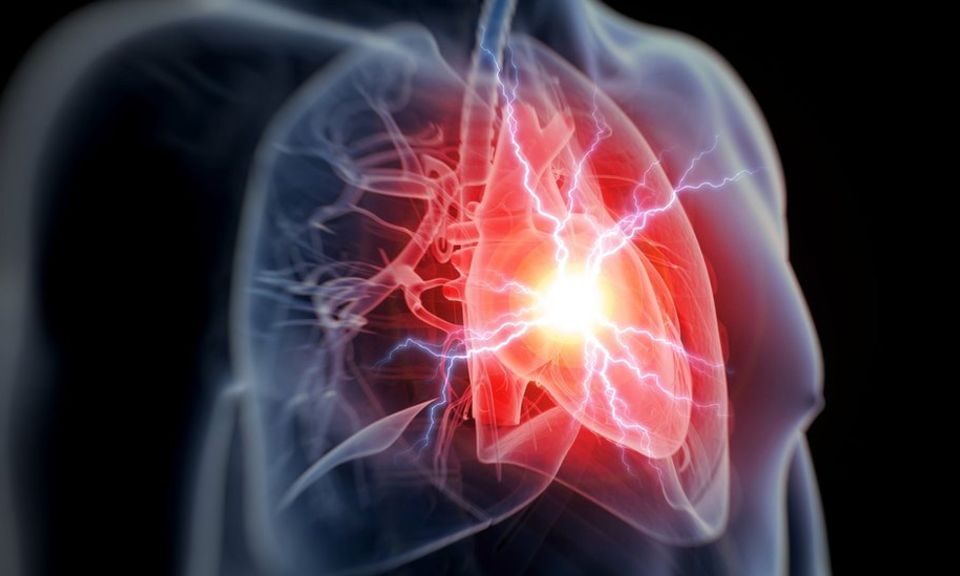 Anti-inflammatory drugs could cut the risk of heart attacks and strokes, a study of 10,000 patients suggests.

A trial of the drug canakinumab could represent the biggest breakthrough in treatment since the advent of statins to lower cholesterol, its authors say.

The study reported a 15% reduction in the risk of a repeat heart attack among patients – but others questioned the drug’s efficacy, side-effects and cost.

Recipients of the drug had an increased risk of potentially fatal infections.

However, the British Heart Foundation (BHF) said the “exciting and long-awaited trial” could still help save lives.

Heart attack patients are routinely given cholesterol-lowering statins and blood-thinning drugs to help reduce the risk of repeat attacks.

In this study, 10,000 patients who had previously had a heart attack were treated with the anti-inflammatory drug once every three months.

The trial, held in almost 40 countries, monitored the individuals for up to four years.

It found what researchers said were reductions in risk “above and beyond” those seen in patients who only took statins.

However, it also found a “significantly higher incidence” of potentially fatal infection and sepsis among those treated with the drug, according to the study.

The results were presented at the European Society of Cardiology meeting, held in Barcelona, Spain.

Canakinumab was initially developed by pharmaceutical firm Novartis – which paid for the trial – to treat rheumatoid arthritis.

A heart attack is a serious medical emergency in which the supply of blood to the heart is suddenly blocked.

Experts have previously spoken about its possible link with inflammation of certain blood vessels. However, authors say such a link has never been proven before in humans.

“For the first time, we’ve been able to definitively show that lowering inflammation independent of cholesterol reduces cardiovascular risk,” he said.

“This has far-reaching implications.”

“In the first, we recognised the importance of diet, exercise and smoking cessation. In the second, we saw the tremendous value of lipid-lowering drugs such as statins. Now, we’re cracking the door open on the third era. This is very exciting.”

Dr Ridker said the findings also indicated “the possibility of slowing the progression of certain cancers”, but further research was required.

Dr Robert Harrington, chair of the Stanford University School of Medicine, sounded a note of caution in an editorial in the New England Journal of Medicine.

He said the effects of anti-inflammatories could be “modest”, and the absolute clinical benefit of canakinumab “cannot justify” its routine use “until we understand more about the efficacy and safety trade-offs, and unless a price restructuring and formal cost-effectiveness evaluation supports it.”

Others, though, say the treatment could help those at risk of repeat heart attacks for whom statins are not enough.

Prof Jeremy Pearson, associate medical director at the BHF, said: “The findings suggest that existing anti-inflammatory drugs, such as canakinumab, could be given along with cholesterol-lowering drugs to treat survivors and further reduce their risk of another heart attack.”

He called for further research into the findings.

Sign-up to get news from the BBC in your inbox, each weekday morning