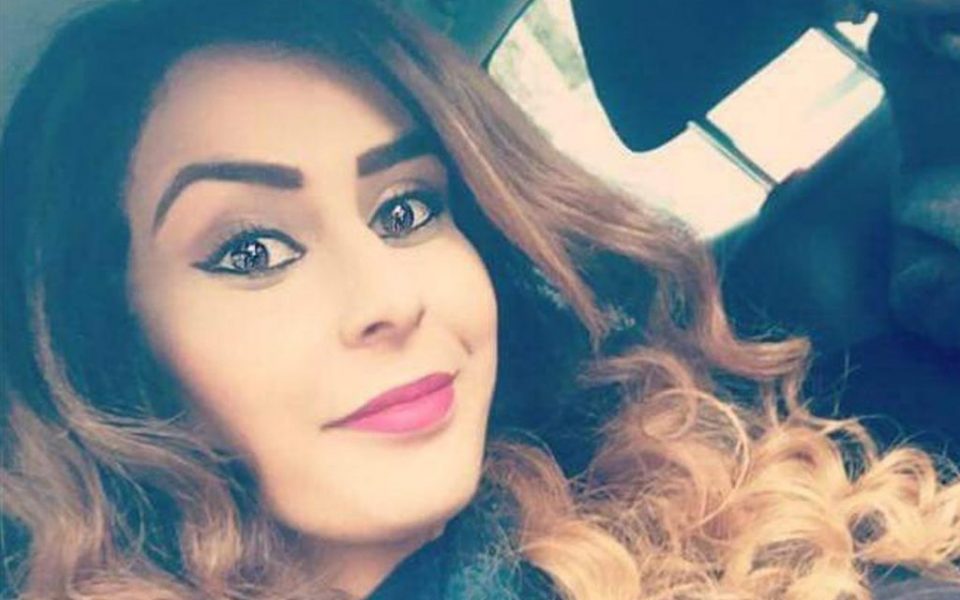 A British woman says she is being forced to go to court to get an apology after she was questioned by counter-terrorism police for reading a Syrian art book on a plane.

Faizah Shaheen was reported to authorities by Thomson cabin crew on a honeymoon flight to Turkey in 2016.

Her lawyers told the BBC’s Victoria Derbyshire programme she believes she was singled out because of her race.

Thomson said its crew were “trained to report any concerns” as a precaution.

Ms Shaheen – a Muslim, whose work in mental health care in part involves looking for the signs of radicalisation in young people – was reading Syria Speaks: Art and Culture from the Frontline on the outbound flight.

The book is a collection of literature, photos, songs and cartoons from Syrian artists and writers.

She was stopped by police when she returned to the UK two weeks later.

Ms Shaheen and her husband were taken to a room at Doncaster Airport for questioning under Schedule 7 of the Terrorism Act.

She said the interrogation lasted around 30 minutes, during which she was asked about the book, her work and the number of languages she spoke.

“I felt upset and distressed, followed by anger. I struggled to accept that I was being singled out for reading a book on art and culture,” she explained.

“One year on, Thomson Airways has failed to provide an explanation or apology despite legal involvement.

“This attitude has left me with no option but to seek a declaration from the court under the Equality Act.”

Ms Shaheen’s legal team said it had written to Thomson telling the company it believed she had been a victim of discrimination.

It argued she believes she was singled out because of her race.

Ravi Naik, of ITN solicitors, said that while Thomson had acknowledged its initial communication, it had not responded to its correspondence since January.

“The Equality Act contains strong protections against discriminatory treatment on the basis of someone’s race and religion and for good reason,” he said.

“We have asked the airline to apologise, to which we have never received a meaningful reply.”

Ms Shaheen said she does not desire compensation, but “an apology and explanation from Thomson Airways to ensure that it never happens again”.

Jo Glanville, director of English PEN – a British free speech organisation who helped fund the book Ms Shaheen was reading – said Thomson’s actions amounted to “a fundamental violation of our liberty, undermining our freedom to read any text we like in a public place”.

She added: “Thomson should review its staff training procedures so that such an error never happens again. Reading a book should never be viewed as grounds for suspicious behaviour.”

Thomson said in a statement: “We’re really sorry if Ms Shaheen remains unhappy with how she feels she was treated.

“We wrote to her to explain that our crew undergo general safety and security awareness training on a regular basis.

“As part of this they are encouraged to be vigilant and share any information or questions with the relevant authorities, who would then act as appropriate.”