Previous postSpotify may be testing out a new driving mode, according to some Reddit users
5 ways adopting the mindset of a UX designer can help grow your businessNext post 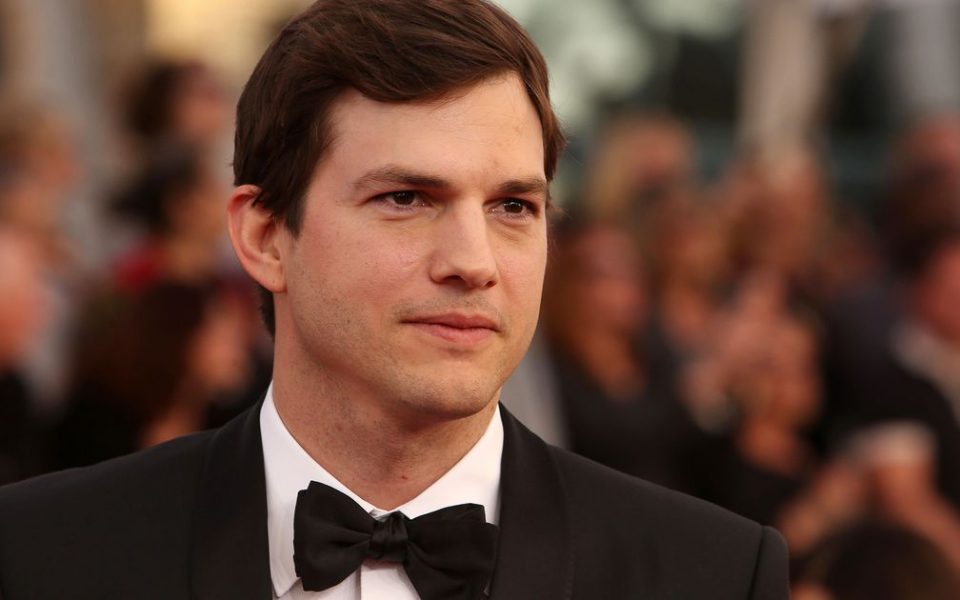 Actor, venture capitalist, and Uber investor Ashton Kutcher is trying to start a “dialog” around gender inequality in tech. Unfortunately, he may be going about it exactly the wrong way.

A post Thursday night on what appears to be Kutcher’s LinkedIn page (we have emails out to his venture firm and publicist to confirm) proposed some questions for an upcoming discussion about “gender equality in the work place and in tech in general.” The post says Kutcher plans to host a “live open dialog” on his Facebook page next week with fellow Sound Ventures partner Effie Epstein.

The end of the post asks, “Are these the right questions?” Spoiler alert: they’re not.

Instead of asking how top venture capitalists like himself could change their behavior to make tech more inclusive, Kutcher’s post prompted discussion about the pipeline of women in STEM education and about how people can flirt in the workplace without sexually harassing anyone.

Yikes. These are definitely *not* the right questions. Most rely on flawed assumptions and perpetuate problematic myths. pic.twitter.com/vUF1CVBcOt

Hey @aplusk these are horrible questions. I’m happy to give you a list of much better ones. https://t.co/SoTeqzGqJD

As Paradigm CEO Joelle Emerson first pointed out on Twitter, these questions are seriously flawed. The post starts off by asking for rules surrounding “dating” and “flirting” in the workplace not the top concern for women affected by sexism and discrimination in tech.

The question “What are the clear red lines?” is less about supporting gender equality, and more about protecting powerful men from accusations of sexual harassment or misconduct.

And those came FIRST! First of all, what are the rules for hitting on women? Next lets get you a mentor! Ugh.

Other questions frame this discussion from the perspective of male investors, too. Kutcher or whoever wrote this post under his name asks, “How do we create channels to promote female entrepreneurship?” and “What advice should we be giving to female entrepreneurs?” These ideas don’t address the behavior or bias of the men who already have institutional power in Silicon Valley.

The topics up for discussion look at gender inequality in tech as a pipeline problem one that can be solved by mentorship, advice, and education, without changing the culture of the tech industry.

The stuff suggesting women’s under-representation has only to do with the educational pipeline: not accurate.

The post noted that “in the short term we are clearly bound by the existing educated talent pool in STEM” and asked, “Should investors invest in ideas that they believe to have less merit so as to create equality across a portfolio?” The idea that people underrepresented in tech remain so in part because some of their ideas have “less merit” and that creating diversity would require lowering the bar is incredibly problematic.

Sound Ventures didn’t respond to request for comment about the criticisms of this approach. But in response to some gentle criticism on LinkedIn, Kutcher responded in the comments of his post that he was starting “with the basics” to make sure cultural change affects more than human resources policies.

Kutcher has used his platform to support activism before, in particular against human trafficking. He also defended former Uber CEO Travis Kalanick at the peak of Uber’s sexism crisis.

This LinkedIn post comes after several women came forward alleging sexual harassment and misconduct by top investors in Silicon Valley. Most prominently, 500 Startups founder Dave McClure resigned from his position and apologized for making “advances towards multiple women in work-related situations, where it was clearly inappropriate.”

It’s good that Kutcher’s asking if these are the right questions. If he realizes they’re not, maybe his upcoming dialog could be of some use.

Kutcher responded to this feedback on Twitter Friday night, confirming that he planned to host the discussion in question on his Facebook page Monday. The good news is, it sounds like he’s taking the criticism seriously.

thank you everyone for the feedback on the questions I posted on LinkedIn. Good and bad. Already a learning experience.

Hope we can find space to be wrong in the pursuit of getting it right.

WATCH: Video recording blimp drone can stay afloat for up to 3 hours