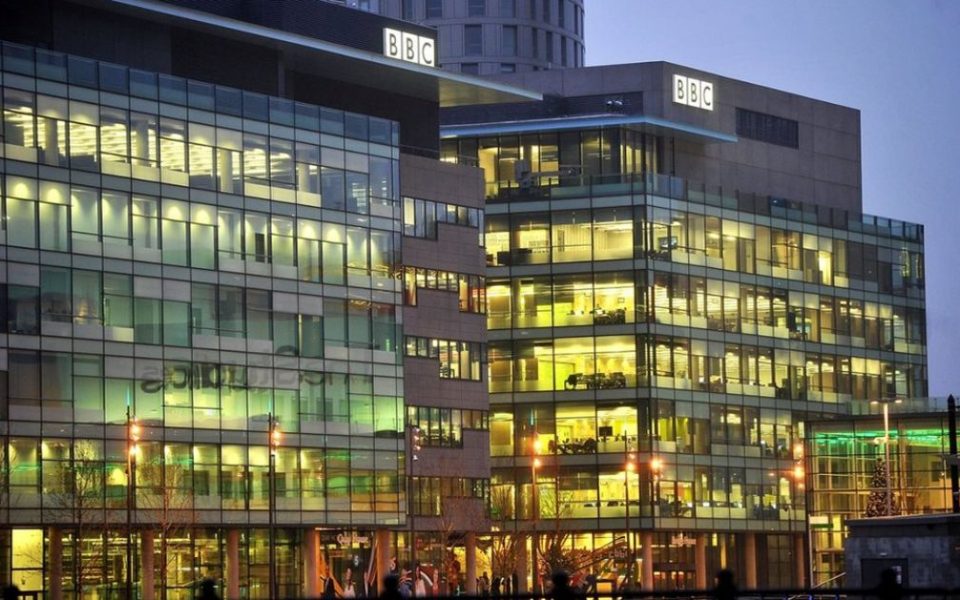 The economic benefits of moving public sector jobs out of London should not be overestimated, a study of the BBC’s Salford development claims.

But, its report stated the impact on the wider region was “negligible”.

The BBC however, said it was “surprised” by the findings and cited other studies which highlighted positive effects of the move.

Salford city mayor Paul Dennett also said the BBC’s move north had been “a significant catalyst” for the “continued development and regeneration of Salford and Greater Manchester”.

The Centre for Cities (CFC) released its findings as several UK cities, including Liverpool, consider bidding to be the new home of Channel 4.

As well as the BBC, MediaCityUK is home to ITV, the University of Salford and several bar and restaurant chains.

But the CFC report said many jobs had come from displacement of businesses from other parts of Greater Manchester.

Paul Swinney, its principal economist, said: “While the BBC’s move has been positive for Greater Manchester in other ways, it has done little to create new jobs across the city region, or to encourage new businesses to set up in the area.

“The lesson for cities bidding to be the new home of Channel 4 is that if they are successful, they should not expect to see a major boost to their economies beyond the jobs that the relocation would directly bring.”

But, a BBC spokesman said all other “independent assessments” of the Salford move recognised it had been of “considerable benefit”.

“The BBC was crucial to the development of MediaCityUK, bringing thousands of jobs, millions of pounds of investment and supporting the wider creative industries,” he said.

“To suggest our investment only benefits Salford, and not the rest of the region, seems very strange given the scale and size of our operation today.”