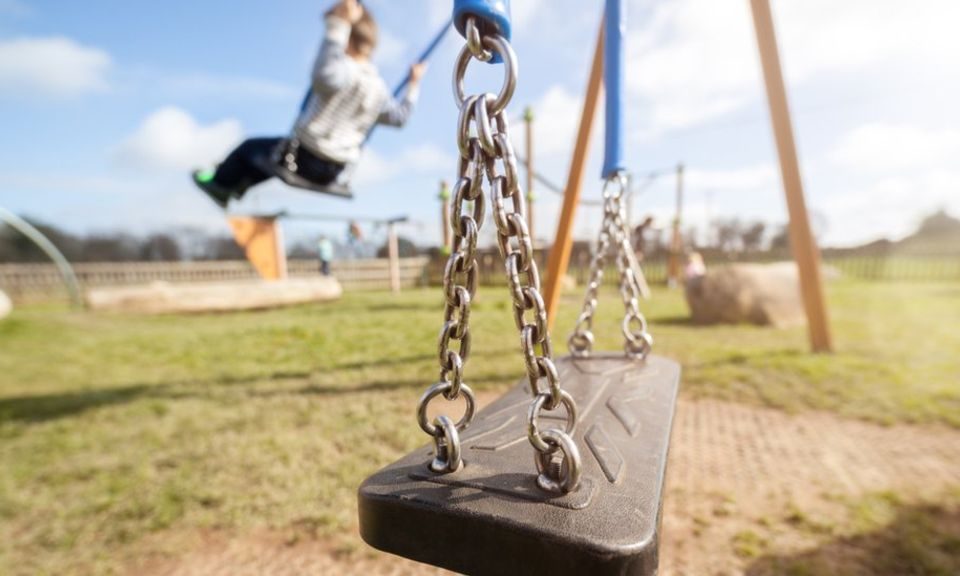 From Thursday, payments for some benefits will be limited to the first two children in a family.

The Child Poverty Action Group and Institute for Public Policy Research say some families will be almost 3,000 a year worse off under the new rules.

Ministers say they are determined to tackle the root causes of disadvantage and make work pay.

The changes affect families who claim tax credits and Universal Credit – which is in the process of being rolled out and is due to replace tax credits completely by 2022.

The new rules mean that children born after Thursday 6 April into families where there are already two or more children will no longer be counted in benefit payments to their parents, under either tax credits or Universal Credit.

And from autumn 2018, families making new claims under Universal Credit will only receive payments for their first two children even if they were born before Thursday.

However, children already receiving Universal Credit or tax credit payments will not lose them for as long as their family’s existing claim continues.

And Child Benefit, which is separate, will be unaffected.

The latest official figures show that 872,000 families with more than two children were claiming tax credits in 2014-15.

And a similar number of families are likely to lose out under the changes, the researchers suggest.

Based on those figures, the researchers calculate that once the new policy is fully implemented an additional 100,000 adults and 200,000 children could face poverty.

Among those affected will be families with more than two children who are not currently on benefits but who might need to claim in future because of unforeseen redundancy, illness, separation or death, the researchers warn.

“It may also leave women who become pregnant with a third child, for example through contraception failure, with a difficult choice between moving into poverty and having an abortion,” they add.

The researchers also criticise a lack of advance publicity about the change on the main Universal Credit website, particularly if the policy was intended “to inform parents’ choices about having children”.

Child Poverty Action Group’s chief executive Alison Garnham called it a “particularly pernicious cut because it suggests some children matter more than others”.

“It’s also illogical because no parent has a crystal ball,” she added.

“Families that can comfortably support a third child today could struggle tomorrow and have to claim Universal Credit because, sadly, health, jobs and relationships can fail.

“Surely children should not have their life chances damaged because of the number of siblings they have.”

A Department for Work and Pensions spokeswoman called the current benefits structure “unsustainable and not fair to the taxpayer and families who support themselves solely through work”.

“Work is the best route out of poverty, which is why our welfare reforms are designed to support people into employment,” said the spokeswoman.