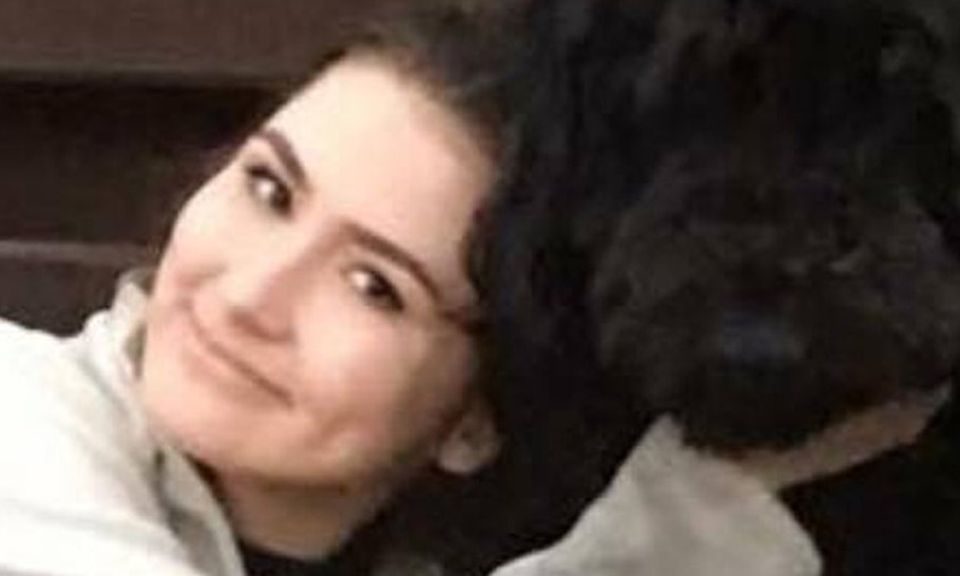 The family of a teenager who died in a crash in Cumbria have paid tribute to a “kind, caring girl” who “made the world a better place”.

Skye Olivia Mitchell was driving a Toyota Yaris when it was in a crash with a Ford Transit van on the A595 near Bootle at 19:55 BST on Friday.

She and front seat passenger Caitlin Lydia Huddleston, both 18 and from Millom, died at the scene.

A third 18-year-old woman is in a critical condition in hospital.

She was travelling in the back seat and was flown by air ambulance to Royal Preston Hospital.

The 51-year-old man driving the van was also flown to hospital, where he is in a serious but stable condition.

In a tribute, Ms Mitchell’s family said: “Skye was a popular, kind, caring girl who raised money for various charities. She made the most of her 18 years, embracing every opportunity that came her way.

“Skye made the world a better place and Skye’s world was a wonderful world to be in.”

The teenager had recently completed her A-levels and was due to study broadcast journalism at the University of Salford later this year.

Ms Mitchell had won a number of competitions, including Millom Carnival Queen in 2012 and Junior Miss South Lakes.

A year later she launched an anti-bullying campaign, which her family said she was passionate about and had featured in national media.

Cumbria Police, which is appealing for witnesses to the collision, said specially trained officers were supporting both families.

Following the crash, the road was closed for six hours while the vehicles were examined and then removed.