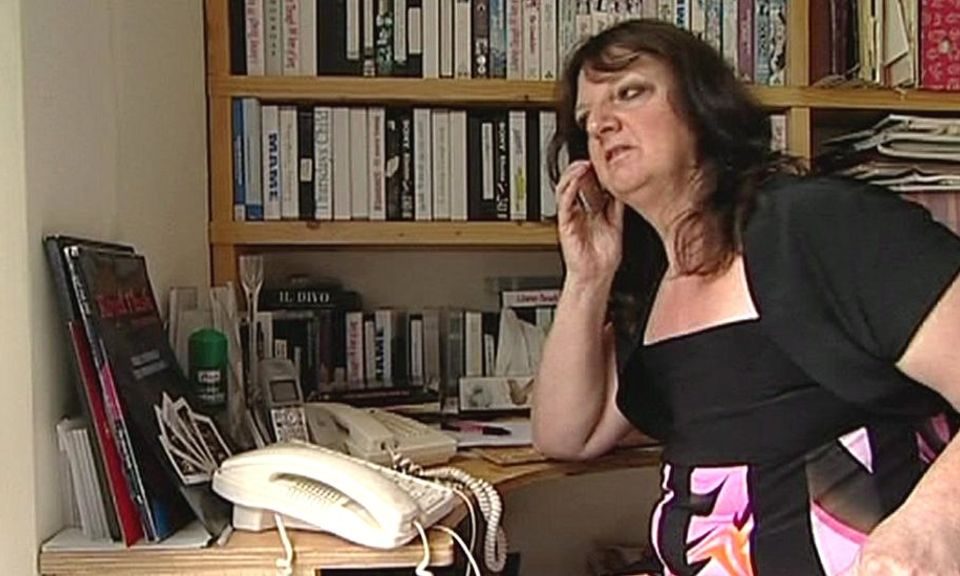 A national breast cancer charity is being investigated after its founder paid herself 31,000 in breach of charity law.

Wendy Watson MBE, who launched National Hereditary Breast Cancer Helpline in 1996, has resigned as a trustee.

Financial irregularities were uncovered by the Charity Commission, which has issued an official warning for “significant breaches of trust”.

Lawyers for Mrs Watson and the charity described the payments as “an error”.

Mrs Watson, of Derbyshire, founded the charity fours years after she became the first woman in the UK to have a pre-emptive mastectomy.

The procedure was made famous in 2013 when American actress Angelina Jolie had the surgery.

The charity was set up to raise awareness and fund a phone line where people can speak to Mrs Watson for support and advice.

By 2012, it was raising almost 1m per year from charity shops in Derbyshire, Yorkshire, Greater Manchester, Humberside and London.

Mrs Watson, who was given an MBE for services to people with breast cancer, paid herself the sum over the 2014-15 financial year.

Trustees cannot be paid without permission from the Charity Commission, which regulates registered charities in England and Wales.

Since 2012, the charity’s accounts also show that as little as 2.8% of annual donations has been spent on “charitable activities”, such as running the helpline.

The average spend for a charity is currently 83%.

The rest of the money was spent running the shops and paying staff.

Gina Miller, founder of the True and Fair Foundation, wants to set a minimum threshold so charities have to spend at least 65% of income on charitable activities.

She described the matter as “absolutely scandalous”.

Mrs Miller, who is also known for opposing Brexit, said: “When most people give over their money they believe the majority of it should go towards the end charitable work.

“This charity’s spending should have been picked up by the Charity Commission a long time ago.”

It is the first time the commission has issued an official warning under new powers handed down by the government.

It also raised concerns about the organisation’s record keeping and “improperly delegating” management of the charity.

The official warning was issued after points raised in a previous inspection last year were not addressed.

The charity’s shops are described as “support centres”, but when a BBC reporter visited five of the outlets, the only support offered appeared to be adverts for the helpline number.

Michelle Russell, Charity Commission’s director of investigations, said it was a “serious” case.

“As a trustee, as it says on the tin, you are trusted with other people’s money as a volunteer to look after it,” she said.

“When we found out there were some unauthorised payments to a trustee, we made it clear that it wasn’t allowed to continue.

“But when we went back for the second inspection we found they’d continued to make payments in breach of charity law.”

A statement from Mrs Watson’s lawyers said she had been paid in “error” for “a period while she was a trustee”.

It added: “Wendy Watson has worked full-time for the charity from August 2012 until now.

“She was paid for her work for one year (September 2014-5) [and] during that period, she was also a trustee.

“Neither Ms Watson nor the charity were aware that this was inappropriate until they were informed by the Charity Commission, at which point Ms Watson immediately resigned as a trustee and continued to work without payment.

“Ms Watson was also paid for three months’ work at the end of 2016.

“Other than these periods, she has worked full time on a voluntary basis.”