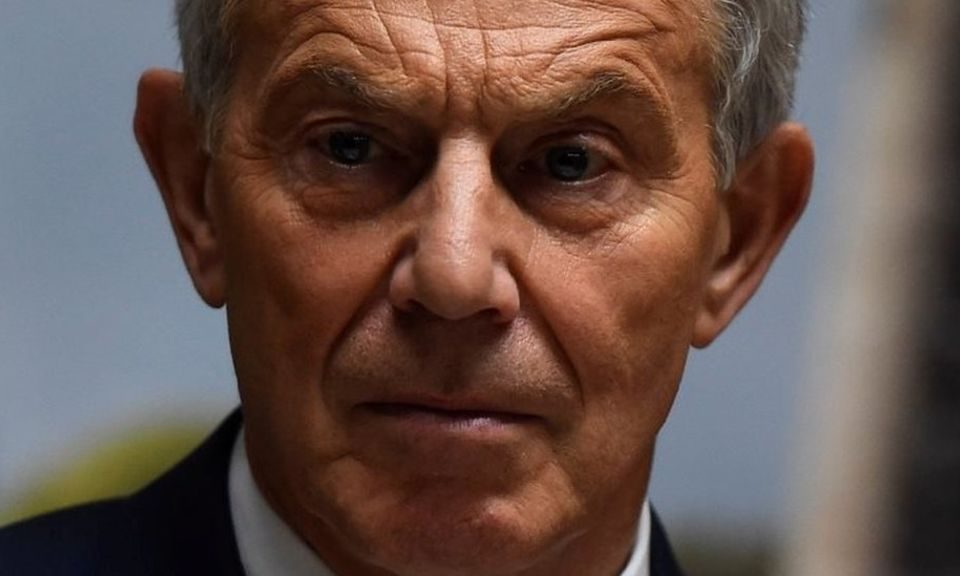 EU leaders would be prepared to be flexible on freedom of movement of people to accommodate the UK after Brexit, Tony Blair has said.

The ex-PM said senior figures had told him they were willing to consider changes to one of the key principles of membership of the single market.

EU leaders have previously said the UK cannot stay in the single market, while limiting the free movement of people.

The government insists Brexit will give the UK greater control of its borders.

Writing in an article for his own institute, Mr Blair said: “The French and Germans share some of the British worries, notably around immigration, and would compromise on freedom of movement.”

But last week the EU’s chief negotiator, Michel Barnier, said the freedom of movement of people, goods, services and capital – the key principles of the single market – were “indivisible”.

Prime Minister Theresa May has pledged to control EU migration and has reiterated her commitment to reducing net migration to the tens of thousands.

She has said that outside the single market and without of rules on freedom of movement, the UK will be able to make its own decisions on immigration.

Mr Blair said leaving the single market was a “damaging position” shared by Labour and he urged the party’s leadership to champion a “radically distinct” position on Europe.

“Rational consideration of the options would sensibly include the option of negotiating for Britain to stay within a Europe itself prepared to reform and meet us half way,” he said.

“Reform is now on Europe’s agenda. The European leaders, certainly from my discussions, are willing to consider changes to accommodate Britain, including around freedom of movement.

“Yet this option is excluded.”

Mr Blair said Labour’s vision of a “jobs first” Brexit outside the single market was a “contradiction in terms”.

“So when people blithely say, ‘We will get roughly the same terms as we do now with the single market,’ I literally know no-one in the European system who believes this,” he wrote.

He also said the Tories had lost their majority in the general election because large numbers of people voted to stop a “hard Brexit” and “rejected explicitly the mandate Theresa May was demanding”.

Mr Blair’s article is the latest intervention from the former prime minister, who has previously said Brexit was an issue he felt so strongly about, that it tempted him to return to politics.