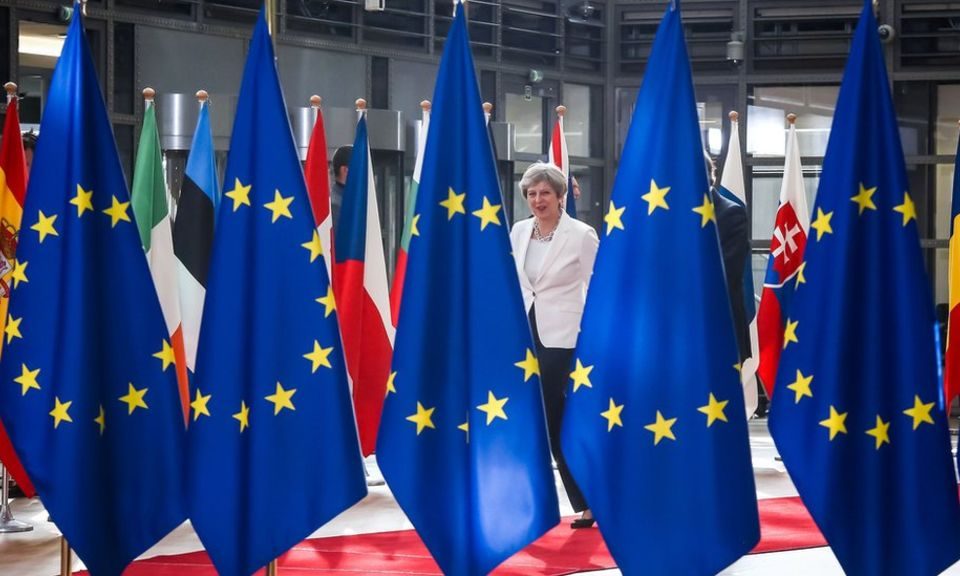 Brexit: Repeal Bill to be published by the government – BBC News

The minister in charge of the UK’s EU exit says he will “work with anyone” to secure Brexit as he publishes a bill to end the supremacy of Brussels law.

Known as the Repeal Bill, the legislation will transpose EU law into UK law so the same rules apply on the day of Brexit as the day before.

Despite David Davis’s plea to parties to “work together”, the bill faces a tricky path through Parliament.

Lib Dem leader Tim Farron warned the government: “This will be hell.”

Labour vowed to vote against the legislation unless there were significant changes to the details previously set out.

The Conservatives are relying on Democratic Unionist Party support to win key votes after losing their Commons majority in the general election.

Formally known as the European Union (Withdrawal) Bill, the draft legislation is a key plank of the government’s Brexit strategy.

It will repeal the European Communities Act 1972 which took Britain into the EU and remove the supremacy of Brussels law, convert EU law into UK law and create temporary powers to correct laws that will not operate appropriately after Brexit.

It is not expected to be debated until the Autumn, but will need to have been passed by the time the UK leaves the EU – due to be in March 2019.

Mr Davis said it would allow the UK to leave the EU with “maximum certainty, continuity and control”.

“It is one of the most significant pieces of legislation that has ever passed through Parliament and is a major milestone in the process of our withdrawal from the European Union,” he said.

“By working together, in the national interest, we can ensure we have a fully functioning legal system on the day we leave the European Union.

“The eyes of the country are on us and I will work with anyone to achieve this goal and shape a new future for our country.”

Mr Farron said he was “putting the government on warning”, promising a tougher test than than it faced when passing legislation authorising the UK’s departure from the EU.

“If you found the Article 50 Bill difficult, you should be under no illusion, this will be hell,” he said.

“If the government try any wheeze or trick to force through changes to vital protections, from workers’ rights to the environment, they are playing with fire.

“I am keen to work across party lines to do everything we can to protect these rights.”

Labour says there is not enough accountability over the “sweeping delegated powers” ministers will give themselves to alter legislation and claims the Bill represents a “power grab” by Westminster over the devolved administrations.

One will cover nuclear materials and safeguards issues, the focus of a fierce debate among MPs concerned about the UK quitting Europe’s nuclear safety regulator.

The other two papers will cover ongoing judicial and administrative proceedings, and privileges and immunities.

They will be presented to the European Commission for discussion in the second round of formal exit negotiations in Brussels next week.