Previous postFinally, an ad for sanitary products that features an actual period.
Student fell off cliff 'posing for photo'Next post 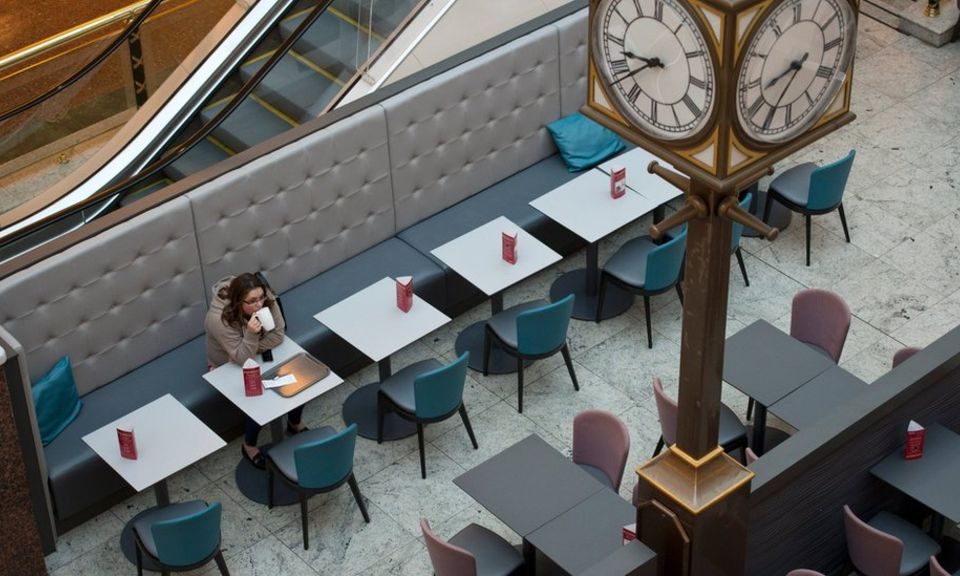 Reversing the Brexit process would boost the UK economy, the international economic body, the OECD has said.

A new referendum or a change of government leading to the UK staying within the EU would have a “significant” positive impact on growth, the OECD said.

It also warned “no deal” would see investment seize up, the pound hit new lows and the UK’s credit rating cut.

It said the outcome of the Brexit negotiations was hard to predict.

The Chancellor, Philip Hammond, said the UK would consider the Organisation for Economic Co-operation and Development (OECD)’s report and act where it could.

At a press conference following the release of the report, Mr Hammond reiterated that companies in the UK and the European Union would benefit from the certainty of a limited transition period after Brexit.

He said: “[By] delivering a time-limited transition period, avoiding a disruptive cliff-edge exit from the EU, we can provide greater certainty for businesses up and down the UK, and across the European Union.”

The OECD’s secretary general, Angel Gurria, said that any future relationship with the European Union should be close: “It will be crucial the EU and the UK maintain the closest economic relationship possible.”

The organisation’s report highlights other challenges for the UK, including productivity and the growth of zero-hours contracts.

It says rules should be tightened to restrict self employment to “truly independent entrepreneurs”.

But its most forceful language is on the subject of Brexit.

As well as foreseeing a fall in the pound and a freezing of business investment, it says heightened price pressures would “choke off” private consumption.

It also says the current account deficit could be harder to finance, as a fall in the UK’s credit rating could lead to higher interest rates to attract lenders from other countries.

The group also commented that UK productivity growth had come to a “standstill”, adding that the picture was weakest outside Greater London and the south east of England. It said that pattern “may lead to, or be the result of, important differences among people in terms of income and wealth, jobs and earnings, and education and skills”.

It said these “may have been one of the causes of Brexit, as less-educated workers in remote regions might have perceived to benefit less from the European project”.

Among its recommendations for boosting productivity are increasing policies that give more power to the regions.

A Treasury spokesperson responded to the OECD’s recommendations on productivity.

“Increasing productivity is a key priority for this government, so that we can build on our record employment levels and improve people’s quality of life,” the spokesperson said.

“Today, the OECD has recognised the importance of our £23bn National Productivity Investment Fund which will improve our country’s infrastructure, increase research and development and build more houses.”

The OECD suggests the growing use of what it calls “non standard” forms of employment, including self-employment and zero-hours contracts, can be “detrimental” to the acquisition of skills and the job quality of low-skilled workers.