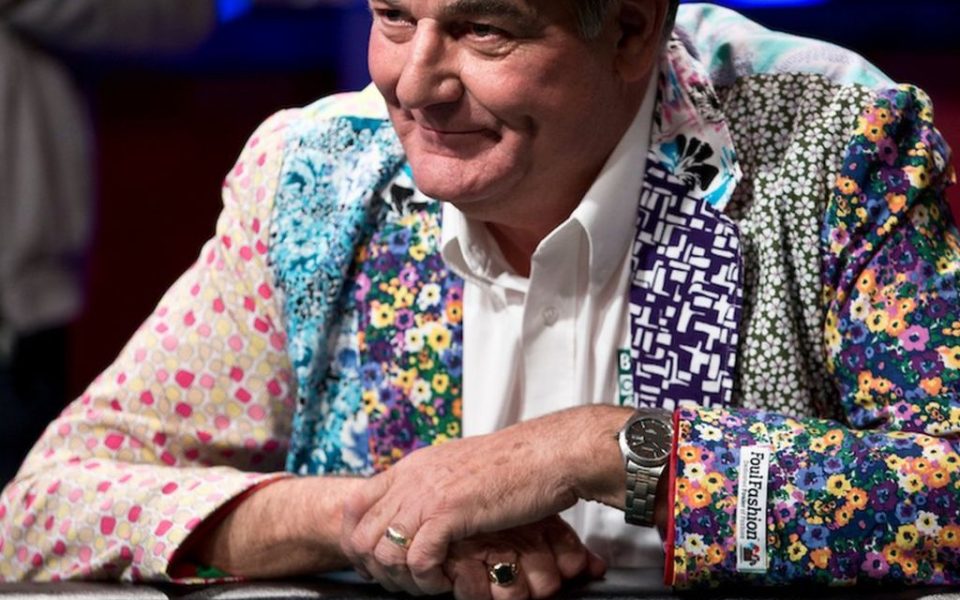 A British man has a chance of winning the biggest prize in poker after besting more than 7,200 players to make it to the final table of the game’s most prestigious tournament.

The grandfather of seven has little experience and usually plays a 10 tournament at his local casino in Hull.

But he is already certain to walk away with at least $1m.

Hesp’s story has captivated the world of poker, with many of the game’s biggest names rooting for him to win.

The semi-retired businessman, from Bridlington in East Yorkshire, has won admirers for both his colourful dress sense and cheerful demeanour at the table.

Speaking to PokerNews, Hesp, who owns a company that rents caravan homes, said he had “just been having a ball the whole week”.

“It’s the most amazing experience of my life… it’s a completely surreal, unbelievable experience that I never in my wildest dreams would ever imagine.”

The father of four, who paid $10,000 to enter the 7,221-player tournament, said competing in the main event was a “bucket list wish” he had had in his mind for a couple of years.

Writing on Facebook, Hesp said: “I would like to thank my wife Mandy and all my family and friends back home for supporting me in this and hope that I’ve done them, Bridlington and East Yorkshire proud.”

British professional poker player Paul Jackson, a WSOP veteran who was in Las Vegas for some of the earlier tournaments, said: “It’s so rare and difficult for someone of his limited ability to do so well.

“To get though such a large field… it’s a freak occurrence that’s unlikely ever to be repeated.”

He added: “He seems like a really nice bloke; a good winner and a good loser. It lets people know you don’t have to act like a sulky teenager like some of the players do.

Another British man, 26 year-old London poker pro Jack Sinclair, has also reached the final table. He lies eighth with 20,200,000 chips, while Hesp has the second biggest stack, with a chip count of 85,700,000.

The winner of the event will earn $8,150,000, with even the first of the remaining nine players to be knocked out ensured a $1m payday.

Play resumes at the Rio All-Suite Hotel & Casino later on Thursday and concludes on Saturday.