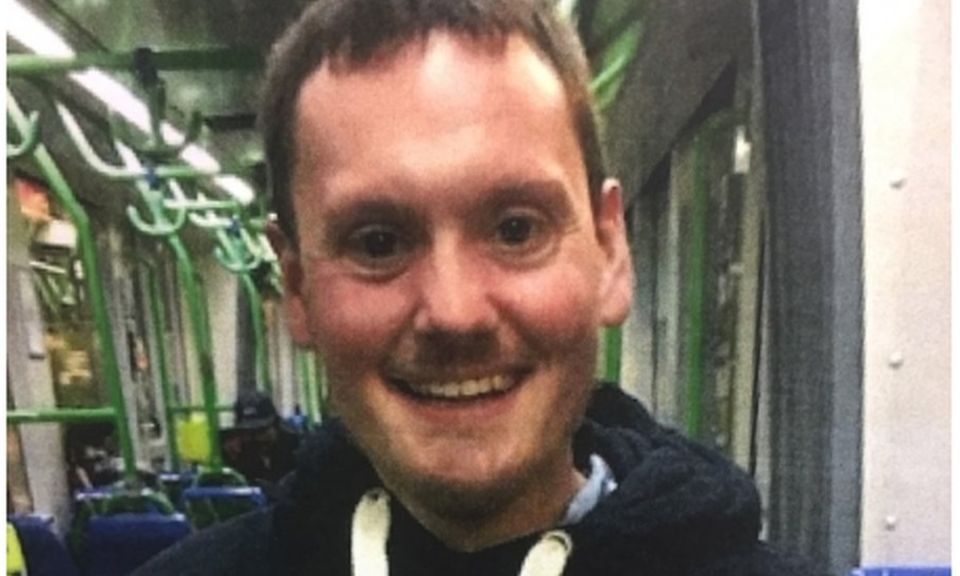 A British tourist who went missing from a beach in Australia has been found safe and well.

Benjamin Wyatt, from Bath, had been the subject of a police search in Melbourne after he disappeared on Tuesday while on holiday with his parents.

Relatives had pleaded for help to find the 34-year-old man, who has autism.

On Wednesday night, the family said that Mr Wyatt had returned to his sister’s home in Melbourne, about 28km (17 miles) from where he was last seen.

“We are pleased to announce that Ben has just walked through the door,” they wrote.

“We want to thank everyone who has helped us find him. A big thank you to Victoria Police with everything they did for us!”

Police confirmed he was safe and well.

The Herald Sun newspaper reported that Mr Wyatt is believed to have walked 5km from Half Moon Bay beach to a shopping centre, where he caught a bus across the city then walked a further 5km to his sister’s home.