Previous postAmazon just might test how powerful is too powerful for a tech company
In autonomous driving, real-world testing is taking a backseatNext post 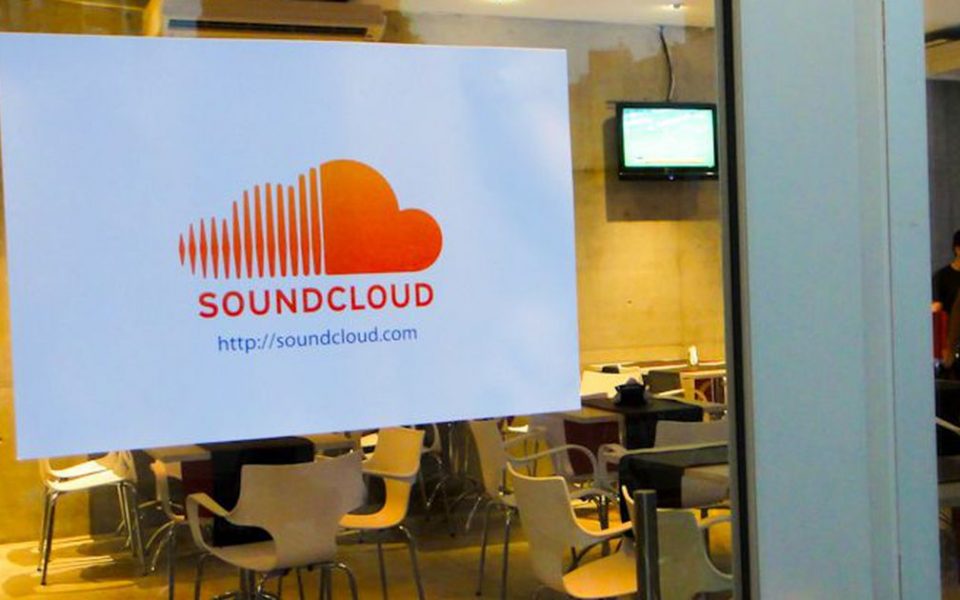 Can Chance the Rapper save Soundcloud from dying?

Good news for amateur rappers and podcasters everywhere: Soundcloud may have just gotten a new lease on lifeand it seems Chance the Rapper may be to thank.

The Chicago rapper tweeted Friday afternoon that the popular but broke audio streaming startup is “here to stay” after a “very fruitful call” with CEO and co-founder, Alex Ljung. The reassurance comes after reports earlier this week claimed the company may only have weeks to live.

I’m working on the SoundCloud thing

Ljung also reiterated the news in a blog post, as did prominent investor Fred Wilson of Union Square Ventures.

“Theres an insane amount of noise about SoundCloud in the world right now. And its just that, noise,” Ljung wrote. “The music you love on SoundCloud isnt going away… Not in 50 days, not in 80 days or anytime in the foreseeable future.”

TechCrunch reported on Wednesday that employees had been told the company may only have enough cash to last the next 80 days (originally reported as 50 before a correction). That timeline followed Soundcloud’s abrupt layoffs of 40 percent of its staff last week and grim statements from the co-founders warning that they may not survive the end of the year.

The co-founders accused TechCrunch of “an extensive number of inaccuracies” in its article, and said it was fully funded into the fourth quarter and “on our path to profitability.” The story’s author shot back that those facts don’t actually dispute the content of the reporting.

In any case, news of the platform’s impending demise spread fast among its still-vast user base as alarmed musicians, podcasters, and other creators scrambled to archive their work.

For his part, Chance credits the site with jumpstarting his early career, thanks to the popularity his self-released music found on the platform.

He wasn’t the only one. As the only major audio-only YouTube counterpart, the site fostered a vibrant lo-fi rap scene accessible to a range of new independent voices, as well as a variety of other musical genres and podcasts.

@ an artist who you wouldn’t know if not for @SoundCloud

But Soundcloud’s popularity and cultural influence were never its problem. The company just hasn’t figured out a way to make any meaningful money off of those qualities. Its various efforts to do soads, paid artist tools, and more recently a subscription servicenever fully panned out.

The decade-old company has struggled for the better half of the last two years, persisting on a series of investor bailouts.

It’s unclear what’s next for Soundcloud now, and neither Chance’s cryptic tweets or Ljung’s statement do much to clarify. But it seems it’s managed to at least escape doom on the immediate horizon.

WATCH: This student uses nothing but playing cards to create epic monuments