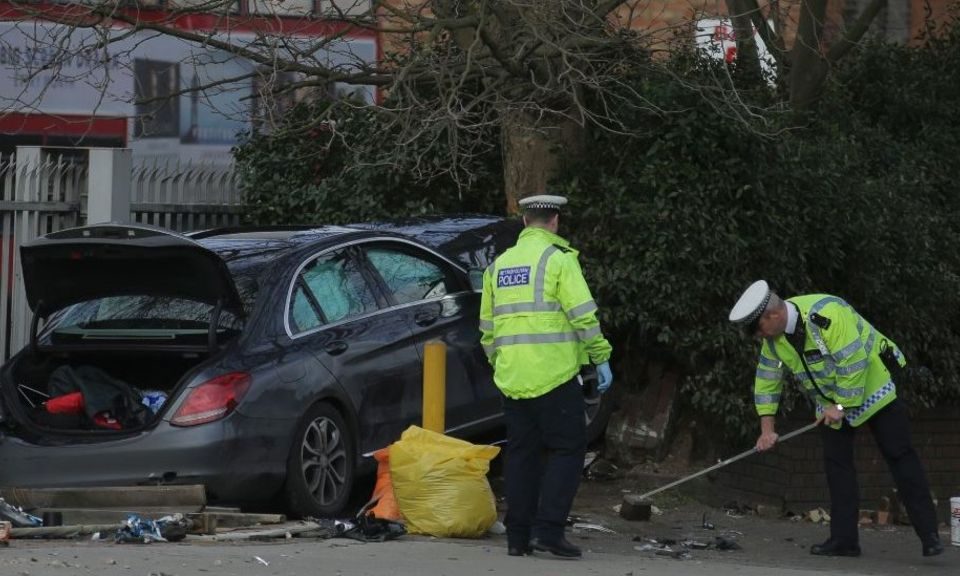 Motorists are being saddled with the fastest year-on-year rise in insurance premiums since records began five years ago, the industry has warned.

Average car insurance premiums have gone up by 11% in the last year, according to the Association of British Insurers (ABI).

The typical bill for an annual policy is now 484, it said.

It’s the second such warning this month, after the ABI said premiums hit a record high earlier in July.

The news will put further pressure on the government to change its decision to reduce the so-called discount rate, which increased the size of insurance pay-outs.

The ABI blames the increase in premiums on that decision, as well as the latest rise in insurance premium tax. That went up from 10% to 12% on 1 June.

But personal injury lawyers have hit back – saying the insurance industry has been quietly reaping profits, while failing to pay proper compensation to those seriously injured in accidents.

The ABI is calling on the government to introduce a new system for calculating compensation payments. The Ministry of Justice has already consulted on a replacement system, but hasn’t yet announced its decision.

“This dramatic increase drives home how important it is the government press ahead with a new framework for the discount rate and call a stop to further hikes in insurance premium tax,” said Huw Evans, director general of the ABI.

“Most younger and older drivers are likely to face increases even higher than this, hurting people who can least afford it,” he said.

But personal injury lawyers have accused the industry of under-paying accident victims before the rules were changed.

“During this time insurers quietly reaped the financial benefits of not having to pay what they owe to people with life-long, life-changing injuries,” said Brett Dixon, president of the Association of Personal Injury Lawyers.

“Yet the insurance industry has been vociferous in blaming the correction for rising motor premiums. It is scandalous that the blame for the mismanagement of the discount rate is being put at the door of seriously injured people.”

What is the discount rate?

The government reduced the discount rate – also known as the Ogden rate – from the start of April this year.

It is designed to compensate insurance companies who pay out lump sums to those who suffer lifelong injuries.

In theory those awarded such sums can earn extra money by investing the money they are given.

As a result, the awards were previously reduced – or discounted – by 2.5%, the amount that victims could earn in interest on government bonds.

But such interest rates – or bond yields – have fallen. In fact once inflation is taken into account, they are now negative – meaning accident victims will actually be losing money in real terms over the long term.

That is why the government reduced the discount rate to -0.75%.

The government’s decision to cut the discount rate will also be criticised in the House of Lords on Tuesday.

Lord Hodgson of Astley Abbotts has tabled what is called a “motion of regret” – expressing concern that the government did not commission an impact assessment before ordering the changes.