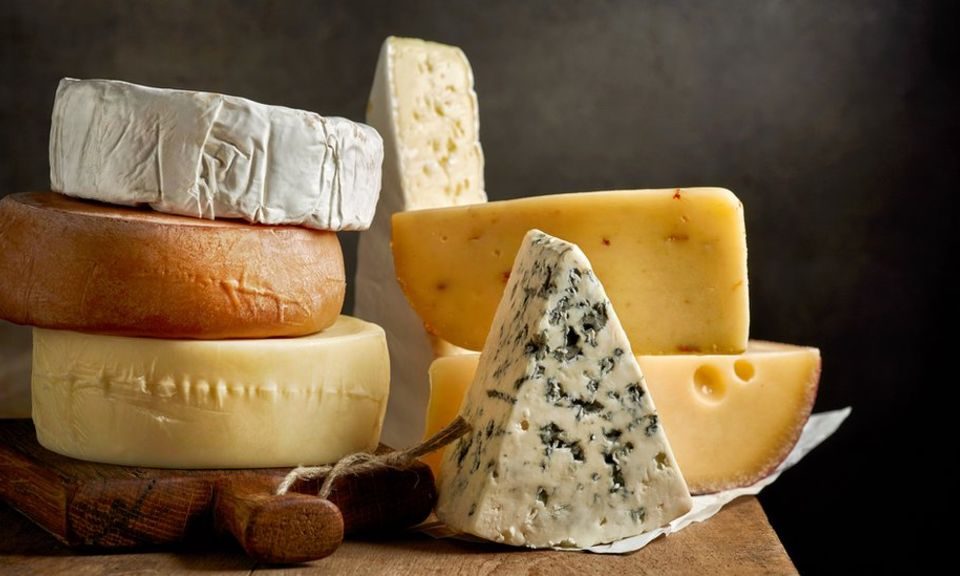 Ahead of its exit from the European Union, the UK is currently negotiating to secure free trade agreements with several countries, but what does this kind of deal actually mean?

When two countries agree to a free trade agreement, that does not normally mean the complete free movement of goods and services between their economies, with no taxes, quotas or barriers of any kind.

If you think about it that is pretty obvious, for instance in agriculture countries have subsidies for farmers, environmental rules, food standards and a dozen other policies.

To ensure free trade of agricultural products all those policies would have to be coordinated, if not exactly the same.

This is why the issue of chlorinated chicken is suddenly in the headlines; we don’t allow it, the Americans do.

It is a barrier to free trade and if we cannot agree on a compromise then any free trade deal between the US and UK will not fully cover trade in chickens.

The same can be said about genetically-modified (GM) crops, where America thinks the EU approvals process is far too complicated.

And what about agricultural subsidies for farmers?

You can be pretty sure farmers on both sides of any free trade deal will argue about whether the other side subsidises its farmers unfairly, well, until the cows come home.

It is not just agriculture that is affected, removing tariffs on manufactured goods is normally considered the easy part of any trade deal, but what about chemical regulations, car safety and drug testing, to name just three examples?

The reason that free trade deals involve years of talks, dozens of expert negotiators, and endless meetings on technical details is because such issues are very complicated and involve a host of issues.

In the end they tend to come down to a trade off.

The proposed free trade deal between the EU and Japan has, for example, been described as a “cars for cheese” deal.

It’s an over simplification, but the fact is a major part of the deal is that the EU will allow cars made in Japan to be sold in the EU more easily, and the Japanese will reduce tariffs on European cheeses (and other dairy products).

That doesn’t sound like much but it is important. Many Japanese carmakers have plants in Europe precisely because it used to be difficult for them to sell Japanese built cars there, as they had to pay a 10% tariff.

Meanwhile, the Japanese government has had some of the highest agricultural subsides, tariffs and other barriers, because it has long sought to protect its inefficient farmers.

Both sides will win easier access to each others markets, but it is still not totally free trade.

For instance some cheeses will be covered by quotas (a limit on how much can be exported to Japan), and car tariffs will take years to totally come down.

More from the BBC’s series taking an international perspective on trade:

Is time up for plain vanilla flavour ice creams?

So Japan and the UK, for instance, have different legal systems, educational qualifications, insurance rules, banking regulation and a thousand other differences.

As you will have spotted, many of the differences are not to do with manufactured goods, which can be relatively easy to sell in other markets and changed if necessary to comply with local rules, but they do hinder free trade in services.

In the UK services make up 80% of the economy so agreeing a free trade deal on services is very important.

It is however rather difficult for it to be total.

British lawyers are just not going to be allowed to work in Brazilian courts if they haven’t passed local exams and speak Portuguese, for example. Things such as insurance contracts have to abide by local laws and rules, while British plumbers may not get much work in China if their qualifications are not recognised.

But on top of that there are nearly always politically important sectors which can lobby national governments to continue to protect them.

India’s army of small retailers are well protected by politicians from foreign competition, or governments can demand the politically impossible.

As part of a future free trade deal, India would probably want the UK to open up immigration from India especially for students; something the government is unlikely to do as reducing immigration is one of its principle post Brexit policies.

It all means that free trade agreements do not necessarily cover everything.

Also although many economists believe such agreements encourage and increase trade between countries, improve efficiency and investment and help economies grow; others think they have serious downsides including driving out smaller local companies, reducing tax revenue and undercutting working conditions.

Whoever is right free trade agreements do not do what they say on the tin.

They do not make all trade free and frictionless; maybe they should be called “freer trade agreements”?