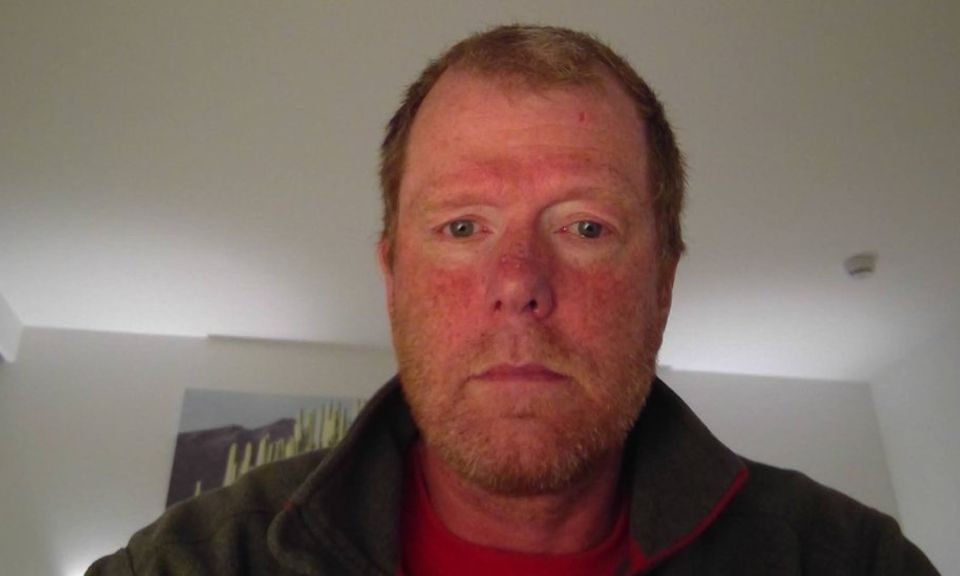 A man who died swimming the English Channel was “completely prepared” for the gruelling triathlon he was taking part in, his girlfriend has said.

Douglas Waymark, from Cheltenham, got into difficulty about half way across, 12 nautical miles from Dover.

The 44-year-old was airlifted to William Harvey Hospital in Ashford on Monday night, but later died.

His girlfriend Lola Lewis, said: “He was nervous but I had every belief in him and the preparation he’d put in.”

The endurance athlete had been taking part in the Enduroman Arch to Arc triathlon from London to Paris.

The triathlon starts with an 87-mile run from London’s Marble Arch to Dover, followed by a swim across the channel to France.

The final leg is a 181-mile bike ride from Calais to the Arc de Triomphe in Paris.

“He finished the run… in Dover… [but] the last few miles were very painful,” she said.

At 06:00 BST the following morning, Mr Waymark was getting ready to swim the Channel.

“When we were at the dockside we had lots of cuddles and I told him that I loved him and told him I thought he was awesome,” said Ms Lewis.

“He was nervous but I had every belief in him and that the officials and the crew were trained and knew what they were doing.”

Later he began to struggle and when his “tracker didn’t seem to make any sense” Ms Lewis called the boat and was told he had been taken to hospital by helicopter.

“He’d never swum the channel before but he just wanted to try something new, to try and stretch himself and see what he was capable of,” she said.