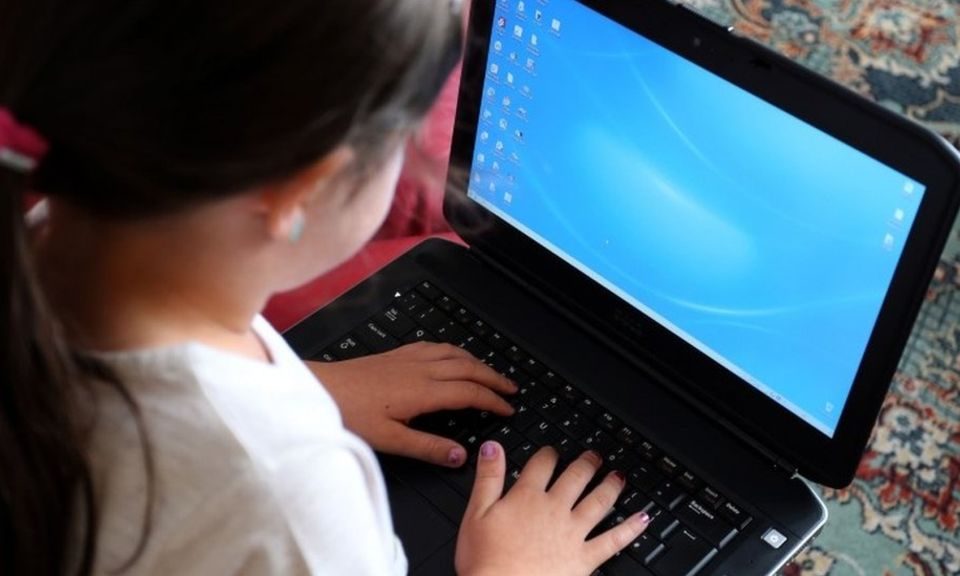 Parents must intervene to stop their children overusing social media and consuming time online “like junk food”, the children’s commissioner has said.

In an interview with the Observer, Anne Longfield criticised the ways social media giants use to draw children into spending more time.

She said parents should be proactive in stopping their children from bingeing on the internet in the summer holidays.

Ms Longfield has launched a campaign to help parents with the issue.

She said: “It’s something that every parent will talk about especially during school holidays; that children are in danger of seeing social media like sweeties, and their online time like junk food.

“None of us as parents would want our children to eat junk food all the time.

“For those same reasons we shouldn’t want our children to do the same with their online time.”

The commissioner added: “When phones, social media and games make us feel worried, stressed and out of control, it means we haven’t got the balance right.

“With your diet, you know that, because you don’t feel that good. It’s the same with social media.”

Last year, industry watchdog Ofcom said the internet overtook television as the most popular media pastime for children in the UK.

Children aged five to 15 are spending 15 hours a week on the internet.

Ms Longfield said children should be helped to understand that sites encourage them to continue their use based on what they have previously been doing online.

A study earlier this year of screen time and mental wellbeing among teenagers suggested that moderate use of devices may be beneficial.

The research, which appeared in the journal Psychological Science, was based self-reported data from 120,000 15-year-olds in England.