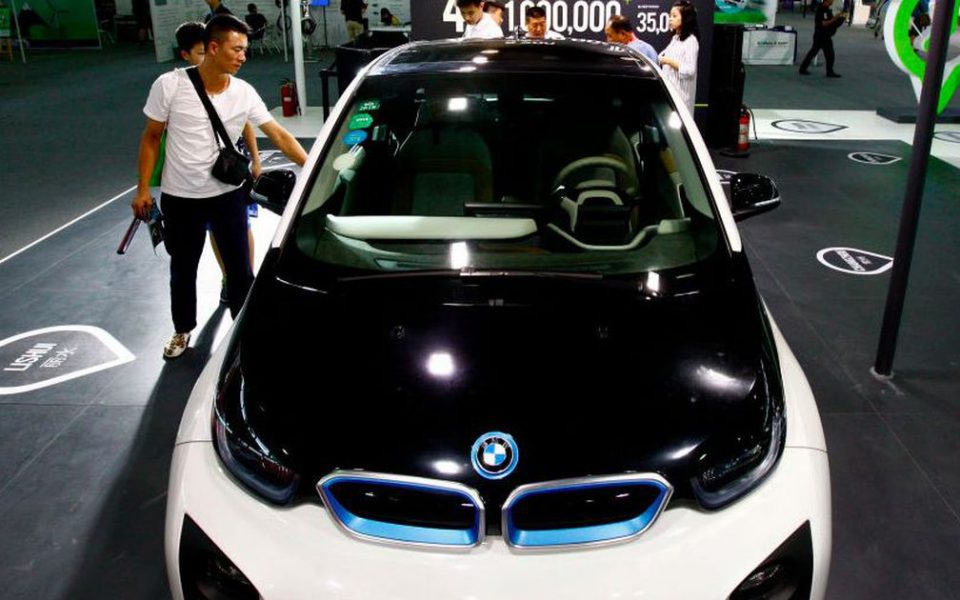 China is looking to fully ban gasoline cars down the road.

The surprising announcement was made at an automotive industry forum over the weekend. Xin Guobin, deputy minister of industry and IT, said the ministry has started planning out a timeline for the end of petrol and diesel cars, and light commercial vehicles.

The decision to eventually ban gasoline vehicles comes as China employs aggressive tactics to suppress its perennial air pollution. Some of this involves cars only being allowed on the roads on alternate days, and heavy vehicles ordered to stop driving during seasons with higher smog levels.

China’s laying out 800,000 charging points within this year.

China’s plans to go all-electric have already begun. Thanks to generous government subsidies, the country sold a massive 507,000 plug-in vehicles in 2016, a number that includes about 350,000 cars. The rest are electric buses and trucks — not including other low emissions vehicles like hybrids.

And it’s also on track to build a network of 800,000 electric vehicle charging points by year’s end.

The country, which is the world’s largest emitter of greenhouse gases, had already laid out 150,000 charging points in 2016. This has allowed drivers in the big cities of Beijing and Shanghai to get to a charging zone within a radius of 5 km (3.1 miles) of wherever they are, the national papers claim.

China joins other countries like the UK and France, which have said they will ban new diesel and petrol cars and vans from 2040.

These moves, however, stand in contrast to what the U.S. is doing. In March, U.S. President Donald Trump started the process of relaxing previously set carbon pollution standards for vehicles.

The efficiency standards were put in place by the Obama administration to reduce greenhouse gas emissions, and Trump’s actions appear to be paving the way for a weaker standard to be set. His review of the standards was met with applause from the automotive industry.

WATCH: MIT researchers reinvented the wheel, turning any bike into an electric hybrid