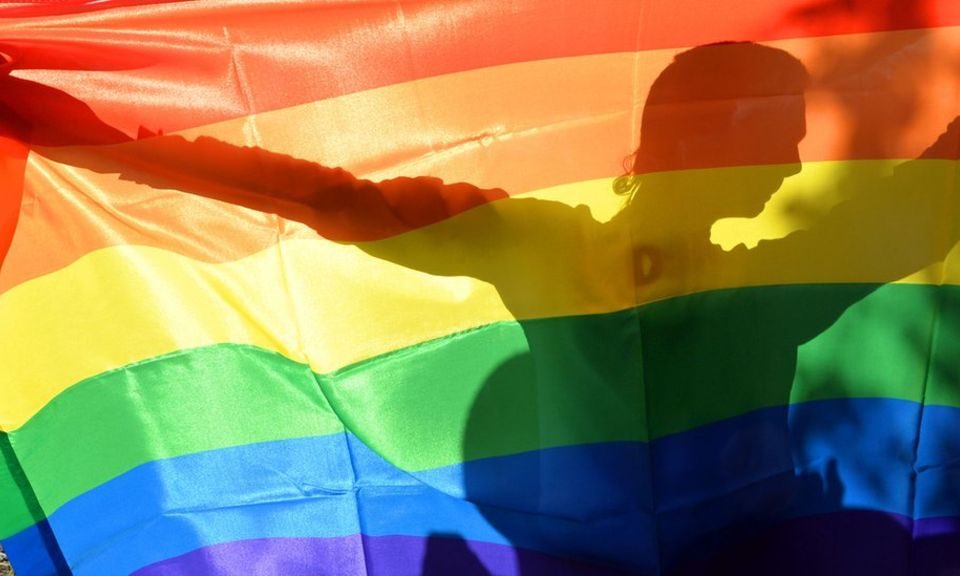 Consultation on changing legal gender to be launched – BBC News

The UK government is considering plans to make the process of changing legal gender easier.

Currently, people must be diagnosed with gender dysphoria, a condition where a person’s biological sex and identity does not match.

The equalities minister says she wants to reform the 2004 Gender Recognition Act to make the process less intrusive.

The 2004 law says people wanting a change of gender to be legally recognised in the UK need to apply for a Gender Recognition Certificate.

This is issued by the Gender Recognition Panel, a judicial body which legally determines what gender an individual defines as.

As well as a diagnosis of gender dysphoria, the person applying must provide evidence that they have been in transition for at least two years.

The most recent figures, for the three months between January and March 2017, show that 112 people applied to change their gender, with 88% of those being granted the certificate.

Equalities Minister Justine Greening said when it was first introduced, the Gender Recognition Act was “cutting edge” but now it needs to be updated.

The consultation on the law will begin in the autumn, she said.

“This government is committed to building an inclusive society that works for everyone, no matter what their gender or sexuality, and today we’re taking the next step forward.

“We will build on the significant progress we have made over the past 50 years, tackling some of the historic prejudices that still persist in our laws and giving LGBT people a real say on the issues affecting them.”

The proposals come ahead of the 50th anniversary of Parliament voting for the partial decriminalisation of homosexuality in 1967.

The Sexual Offences Act 1967 made private homosexual acts between men over the age of 21 legal.

Suzanna Hopwood, a member of the Stonewall Trans Advisory Group, said reform was a key priority for removing “huge inequalities” for trans people.

“It’s vital that this reform removes the requirements for medical evidence and an intrusive interview panel, and finally allows all trans people to have their gender legally recognised through a simple administrative process.”

Ms Greening also launched a survey to get LGBT people to help shape government policy in the future.

The government wants people to share their experiences of the health service, in education and at work.