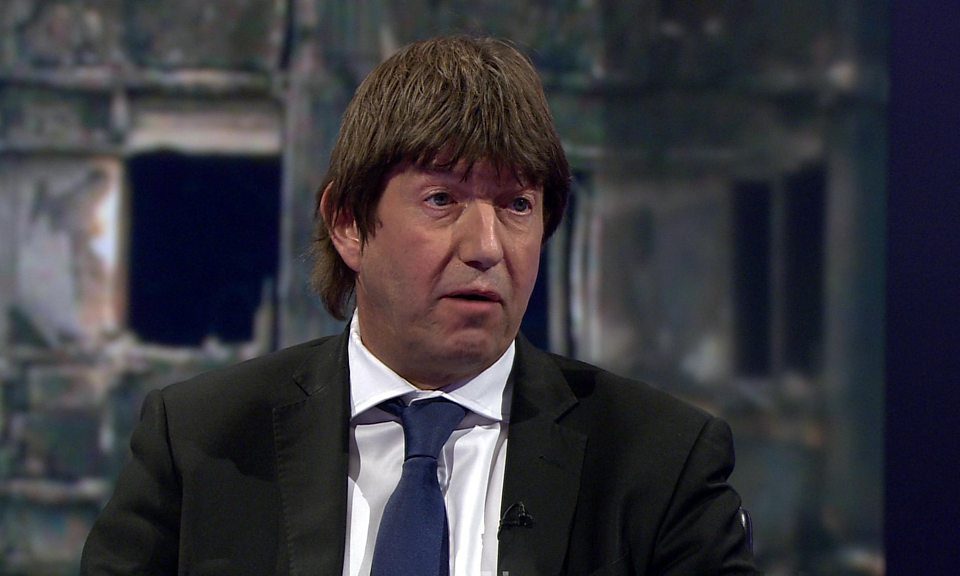 A local government leader has called for the release of confidential fire test data from private companies.

The data would help ascertain which tower blocks fitted with cladding may be unsafe in the event of a fire.

Lord Porter, chairman of the Local Government Association, said authorities lack the information they need to make such judgments.

The test results, however, are considered commercially confidential.

Lord Porter said: “The results that are done by the private sector must… be made public. Some tests have been done, but the commercial companies that have done those tests are under no obligation [to share the information].”

His call comes as the BBC learns that burning cladding on Grenfell Tower would have released 14 times more heat than a key government safety test allows.

Lord Porter is seeking data from tests designed to check that cladding which contains combustible components is installed in a safe manner. These tests and studies would have taken place prior to the installation of cladding on buildings.

They are the basis of the two principal routes for getting a proposed cladding design that uses combustible parts certified for use in a tall building.

First, developers can seek approval for a design by testing the response to fire of a mock-up of their proposed cladding design in a laboratory – a so-called “fire test”.

Second, they can also by ask an engineer to certify that their design is similar to one that has already been tested – a so-called “desktop study”.

Some of the buildings discovered in recent weeks to have combustible exterior cladding may, in fact, be installed in a way that was robustly tested via a fire test. In such a case, removing the cladding may not be necessary.

Newsnight has previously reported on cases where a desktop study argued that a design using aluminium composite panels did not need to be subjected to a fire test because it was similar enough to a design that had already been tested.

That design, however, used ceramic tiles instead of aluminium panels – a material that behaves very differently in fire.

The programme has also previously revealed that some building inspection agencies have approved buildings that use combustible cladding and insulation without even requesting a desktop study.

In such cases, there may be no evidence at all supporting the design’s safety.

‘The public will never have faith’

Officials have not, however, been able to obtain copies of tests and reports to establish how robust the evidence base is for each building.

The reports are treated as commercially confidential and the intellectual property within them usually belongs to the makers of the insulation.

Lord Porter told Newsnight that the laboratory responsible for doing most of the testing, the Buildings Research Establishment, “say that they can’t share the test results because they’re subject to intellectual property The tests that they’ve done belong to the companies.”

He said he was appealing to these companies to waive their rights to confidentiality.

Lord Porter continued: “My worry is that the public will never have faith in what’s done until it’s done in a transparent way.”