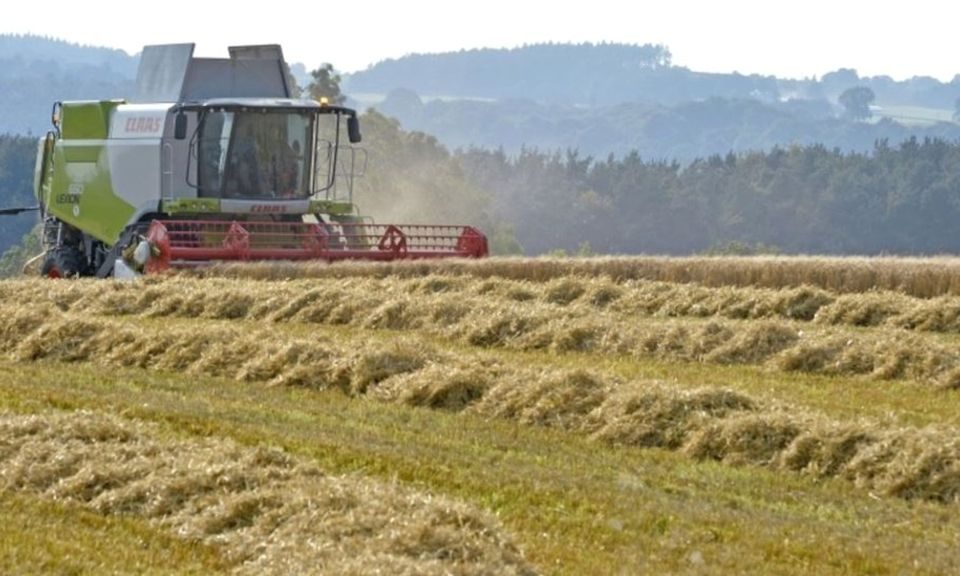 Rural crime has been estimated to cost the UK 39m, with many farmers feeling “under siege” from thieves.

Lincolnshire was the worst-hit English county with a cost of 2.5m, according to a report by NFU Mutual.

Transport links also mean thieves can steal machinery and move it into mainland Europe in “a matter of hours”, said Rural Crime Now.

Although the cost has reduced from 41m in 2015, the NFU report said farmyards were becoming “fortresses”.

Tim Price from the insurers said: “Countryside criminals are becoming more brazen and our annual survey of attitudes indicates that many farmers now feel under siege.

“Across the country they’re turning their farmyards into fortresses to protect their homes, families and property.”

Some farmers are “turning their backs on farming altogether” due to crime, added Mr Price.

Cost of UK rural crime per country in 2016

Dave Jones, chief constable of North Yorkshire Police, said: “The impact of crime on rural communities can be devastating to livelihoods and individuals.”

Andrew Stafford, a dairy farmer of Leicester, said: “We’ve had five or six Defenders stolen over a period of years. Some were taken at night, a couple went in broad daylight. The last one was alarmed, but they got around that.

“It was found a few days later, it’d been broken up for parts. The thieves are so blatant now, if they want it they’ll take it.”

Mr Stafford said thefts of the Defender had increased as it was no longer manufactured and parts for the vehicle are rising in value. In the past, he has seen parts of his stolen Defenders advertised on online auction sites shortly after a theft.

Overall, tools were the top item stolen from farms in 2016 followed by Quad vehicles.

Livestock theft including sheep rustling cost 2.2m in 2016, down from 2.9m the year before.

Lincolnshire was the only county were the cost of rural crime in 2016 exceed 2.5m

The annual rural crime report was based on claims data from more than 300 NFU Mutual branches.

The cost of UK rural crime over five years