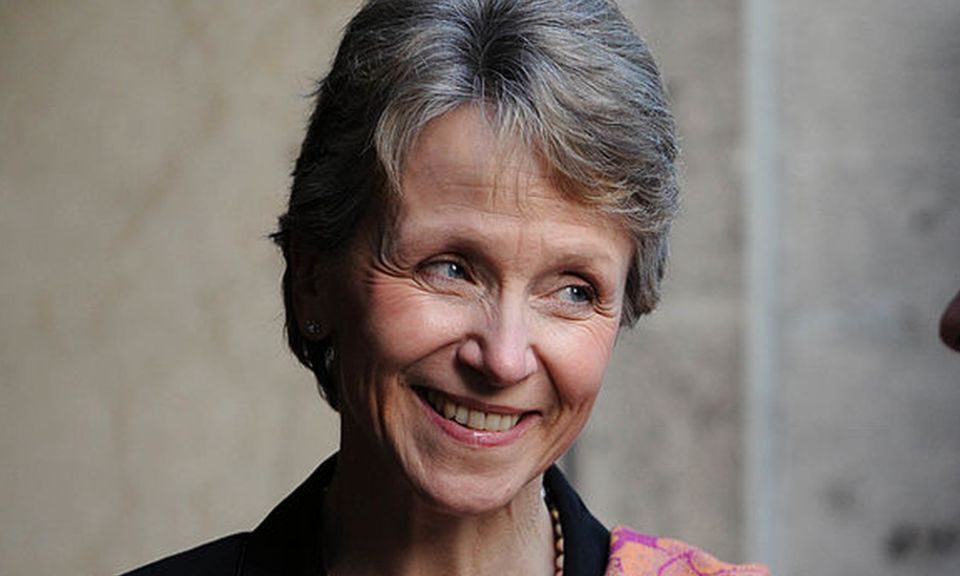 Tributes have been paid to Dame Helen Alexander, the first female president of the Confederation of British Industry (CBI), who has died aged 60.

Dame Helen led the business lobby group in the immediate aftermath of the financial crisis between 2009 and 2011.

The CBI’s current president Paul Drechsler said she was “a brilliant leader” who was “widely respected”.

The Economist Group, of which she was chief executive from 1997-2008, said business had “no better ambassador”.

Dame Helen, who was married with three children, had been battling cancer for several years.

She began her career in publishing at Faber & Faber, before moving to the Economist Group in 1985, where she became managing director in 1993 before taking the helm in 1997.

The number of high-profile city and business roles she had during her career meant Dame Helen was seen as a trailblazer for women in business.

She was also co-chair of the Hampton-Alexander review – a government commissioned review into increasing the number of women in senior business roles.

Announcing her death, the Economist said she was “self-effacing but a world-class networker”.

It paid tribute to her leadership style, which “lacked fireworks and did not seek fame but deserved more recognition, for both its humanity and effectiveness”.

The CBI’s Mr Drechsler added: “People will remember Helen for being a great listener with a thoughtful sense of humour. She will be greatly missed by me and by everyone who knew her, both in the UK and beyond.”