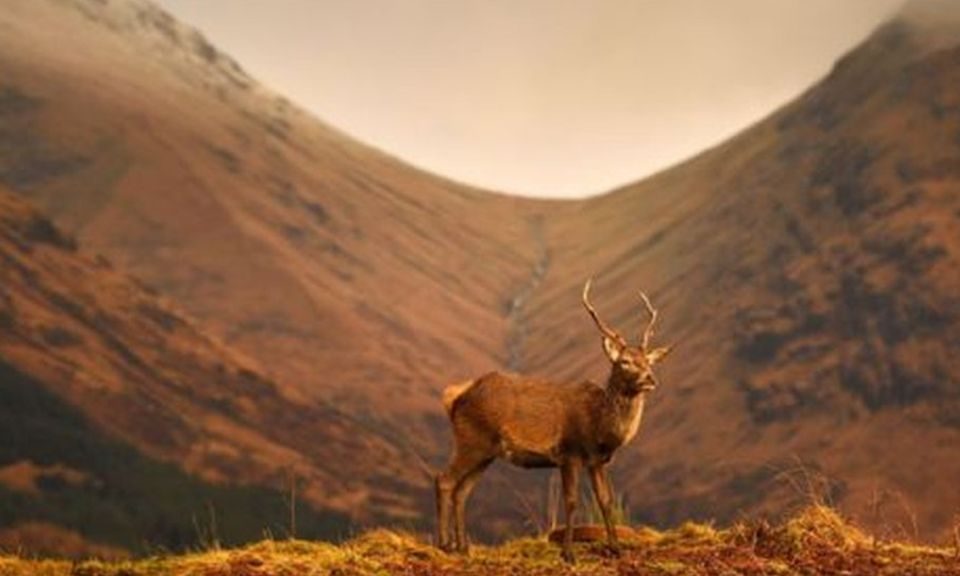 Deer numbers are being badly managed in Scotland, according to Holyrood’s environment committee.

In a report, the committee criticised Scottish Natural Heritage for failing to provide leadership in controlling the deer population.

The animals are culled to keep their numbers down and protect the landscape from over-grazing.

But efforts to manage those numbers have been failing.

The report acknowledges that the overall deer population has been declining over the past decade but says the animals are still having a significant impact on the natural heritage.

The committee calls for greater focus and urgency to address the challenges of deer management across Scotland.

Convener Graeme Dey MSP said: “The Committee welcomes the fact that some progress has been made but it’s clear that some Deer Management Groups and the Scottish Natural Heritage need to raise their game to deliver the step change needed.

“Habitats damaged by deer take a long time to recover. We simply can’t go on like this if we’re to achieve the Scottish Biodiversity Strategy targets.

“That’s why we’ve outlined recommendations for Scottish Natural Heritage and the Scottish Government to act to protect and hopefully restore these habitats as a matter of urgency.”

The key findings of the report are:

“At this point, SNH hasn’t seen the report, but we are grateful to the committee for the care and time it has spent considering the challenges of deer management across both the Scottish lowlands and uplands.

“We will of course be considering the conclusions carefully and look forward to the Cabinet Secretary’s response to the report.”