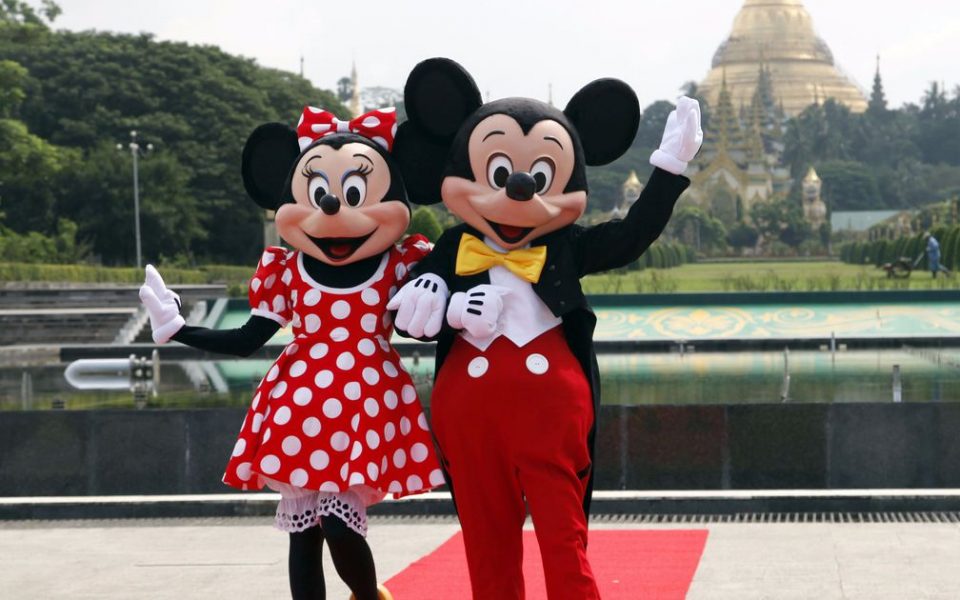 Disney is bringing esports to TV this weekend

Entertainment behemoth Disney made two big moves this week in the world of competitive gaming.

Disney announced their investment in one of the most prominent esports team organizations in North America, and that they will air a portion of a Super Smash Bros. tournament and a Street Fighter tournament this weekend on its TV channel Disney XD.

Disney revealed a series of investments Tuesday, Variety reported, including an investment in aXiomatic, an ownership group with a majority stake in the esports team organization Team Liquid. Team Liquid has successful teams and players in a multitude of competitive games including League of Legends, Overwatch, Super Smash Bros., and Counter-Strike. This investment alone doesn’t mean too much for Disney in terms of its relationship with esports, but paired with the news that it will be airing tournaments on its own TV channel is pretty huge.

Disney announced Thursday a new segment coming to Disney XD called D|XP, a gaming-focused block of programming that taps into the younger demographic’s interest in video game-related videos. Shortly after, D|XP Twitter revealed that it will be airing the finals of this weekend’s Super Smash Bros. Wii U (Smash 4) tournament live on Sunday.

The tournament, called Evo 2017, is the biggest annual fighting game tournament in the world with major competitions in nine different fighting games, attracting thousands of top participants from around the world to Las Vegas for one action-packed weekend.

One of the other most popular games being played at the tournament, Street Fighter V, will also have its finals aired live on Disney XD, according to the channel’s TV listings.

This is the first time that either game will have a portion of a tournament broadcast live on a major TV channel. Street Fighter‘s Evo finals have been broadcast on ESPN (which Disney has a majority stake in) in the past, but never live.

These two games are probably the most appropriate to air on Disney XD, which aims its programming at children. Although both are fighting games, they don’t contain blood and are relatively tame compared to some others in the fighting genre.

That this is part of a new gaming-focused programming block could mean that future esports tournaments could air on Disney XD, too, although they likely won’t include games like Counter-Strike: Global Offensive or Overwatch, given their more violent nature.

This week’s Disney announcement is just the latest step for esports’ move into mainstream television. Esports tournaments are typically broadcast on the internet through live streaming services like Twitch, YouTube, and even Facebook and Twitter. Some tournaments attract hundreds of thousands of viewers from around the world, and the biggest matches’ viewerships can reach into the millions.

Late last year, League of Legends developer Riot Games sold the streaming rights to League (the most popular esport in the world) to a company called BAMtech, which Disney partially owns with a $1 billion stake. Whether we’ll be seeing League of Legends tournaments on any Disney-owned channels in the future is unknown.

Other television channels have broadcast esports in the U.S. in the past couple years. TBS’s esports division ELeague has run Counter-Strike, Street Fighter, and Overwatch tournaments, with portions being broadcast on TBS; The CW has aired H1Z1 and Mortal Kombat tournaments; and ESPN has aired Heroes of the Storm tournaments.

Last month, NBC announced that it will be airing a Rocket League tournament on its NBC Sports channel, proving that esports have caught the eye of some pretty big networks.