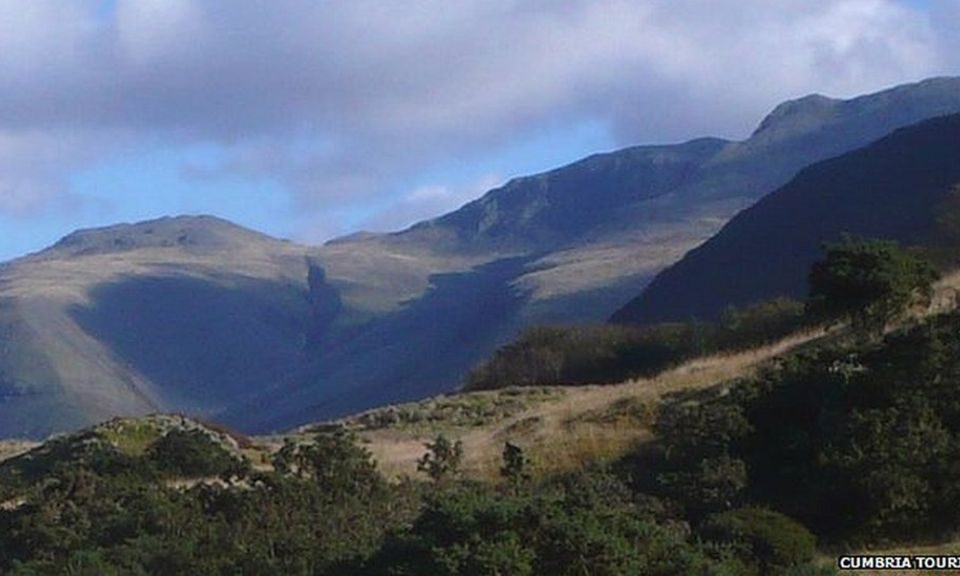 A group of hikers who became unable to walk after taking drugs sparked a major mountain rescue.

Officers from the Cumbria force tweeted: “words fail us” after being called by four men at Hardrigg Gill on Scafell in the Lake District.

The police tweet said: “Persons phoning Cumbria Police because they are stuck on a mountain, after taking cannabis.”

Wasdale and Duddon mountain rescue teams were called out just after 18:30 BST on Saturday.

The group was eventually brought down to safety at 21:45 BST.

Supt Justin Bibby of Cumbria Police said: “Taking alcohol or any other substance that could impair your judgement significantly increases your risk of getting into trouble. It has no place on a mountain.”