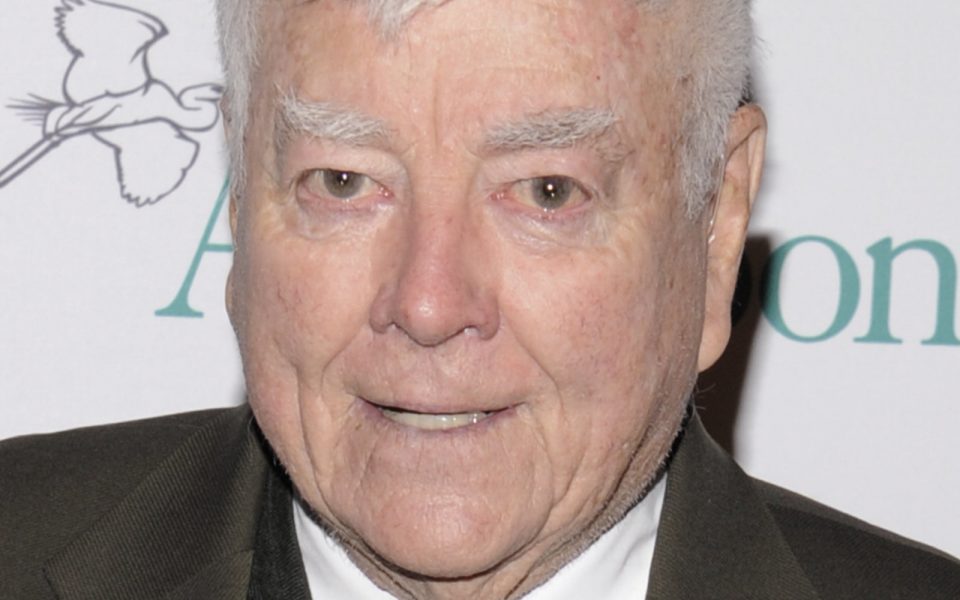 SAN FRANCISCO Saturday is Earth Day and things havent looked this bad for the environment in a long time, according to a former Republican congressman who helped launch the holiday.

Pete McCloskey, who co-chaired the original Earth Day celebration in 1970, said theres little to celebrate this year as President Donald Trump and Republicans in Congress set out toslash budgets for environmental agencies and undermine laws that protect water, air and wildlife.

This will be a black day. This will be a day of mourning for what is about to happen to environmental regulations, said McCloskey, who represented parts of the San Francisco Bay Area in Congress from 1967 to 1983. In 1970, it was joyous as millions of people turned out against air pollution, water pollution.

The first Earth Dayis credited with galvanizing public support behind sweeping changes to how the government managed natural resources. Months later, Congress created the Environmental Protection Agency. The Clean Air Act was also passed in 1970, while the Clean Water Act was passed in 1972. McCloskey co-authored the Endangered Species Act in 1973.

These hard-fought gains are in jeopardy, McCloskey told HuffPost. The White Houses budget proposal aims to reduce the EPAs spendingby 25 percent, while the National Oceanic and Atmospheric Administrations budget would shrivel by 17 percent.

McCloskey pointed to a recent legal changeallowing hunters to shoot hibernating bears in Alaskaand worried that the Endangered Species Act would be dismantled.

While many federal agencies would get trimmed under Trumps budget proposal, there would bespending increasesfor defense, homeland security, transportation and veterans affairs. Trump often describes his push to cut back environmental protections, such asfuel efficiency standards, as a way to clear obstacles for business and create opportunities for job growth.

Its a disaster and its going to set aside what weve accomplished since the first Earth Day, said McCloskey, who registered with theDemocratic Party in 2007 after becoming disillusioned with President George W. Bushs administration.

During an Earth Day event organized by San Francisco Mayor Ed Lee (D) on Thursday, McCloskey made similar comments. In a statement, he urged voters to defeat California Republicans like Rep. Kevin McCarthy, the House majority leader, in next years elections and vote for candidates favoring conservation and climate change policies.

Thousands of scientists are planning to march on the National Mall on Saturday to protest what they see as Trumps disregard for science and government funding for research.