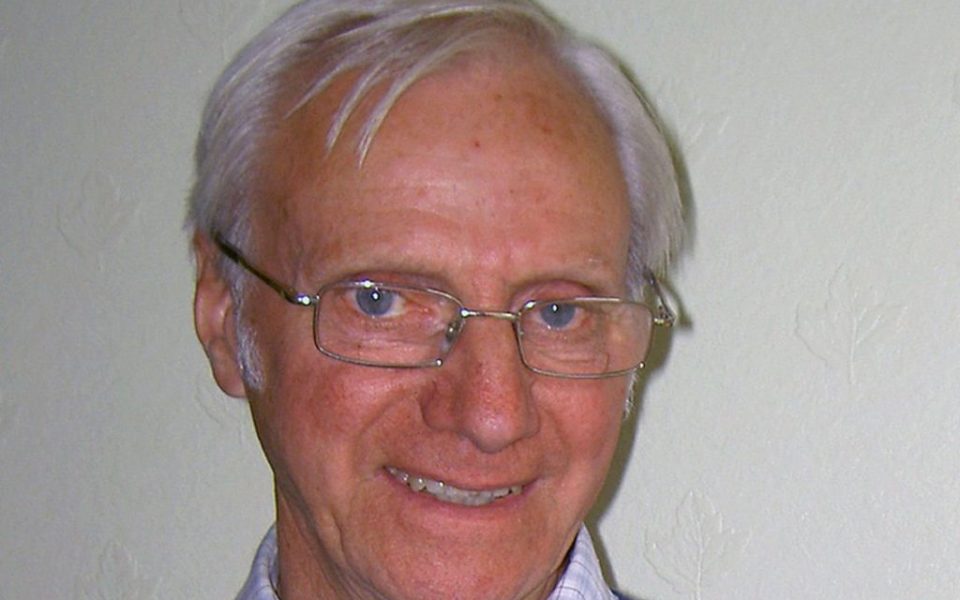 Police investigating the murder of an 83-year-old dog walker who was attacked in woodland have released descriptions of three “vital” potential witnesses.

An inquest heard he had been stabbed repeatedly and died from “incised wounds to the neck”.

Detectives want to trace three men who were seen around the woodland near the time Mr Wrighton was attacked.

Updates on this story and other Norfolk news

CCTV images have been released of Mr Wrighton, of The Moor, Banham, using a post office in Kenninghall at 10:10 BST, just 35 minutes before his body was found in the woods.

The drive between the post office and the woodland takes at least 10 minutes. He was found dead at 10:45 BST.

No-one has yet been arrested, and the murder weapon has not yet been found.

At a news conference on Thursday afternoon, Det Supt Andy Smith described the investigation as “large-scale, complex and detailed”.

He said officers were appealing specifically to three men who police are yet to trace as potential witnesses.

The first is white, in his 50s, with pale skin and grey or white hair balding on top. He was believed to be wearing heavy-rimmed glasses and light-coloured trousers, and was seen in The Street changing into a white T-shirt.

The second man is white with a tanned complexion, aged 25 to 30, 5ft 9in to 5ft 11in, with an athletic build, short, dark wavy hair and dark eyes.

He was wearing a grey or blue T-shirt, grey floppy gym-style shorts above the knee and heavy duty flip-flops. He was seen within the boundary of the woodland site which police are searching.

The third man is described as a white male, aged 30 to 50, of medium build, who wore dark-coloured clothing and was seen walking without a dog in the northern area of the heath.

An inquest into the death of Mr Wrighton, of The Moor, Banham, opened in Norwich and adjourned for a review on 14 December.

The hearing, at Norfolk Coroner’s Court, was told Mr Wrighton was a retired BT engineer who was born in Tottenham, London.

His body was formally identified by his wife Ann at the Norfolk and Norwich University Hospital on Tuesday.

A post-mortem examination recorded the medical cause of death as “incised wounds to the neck”.

Mr Wrighton’s family and his wife of 59 years described him as “a lovely, gentle husband, dad and grandfather”.

He had a “kind nature” and had a “love of walking his dogs and chatting with people to pass the time of day”, his family said.