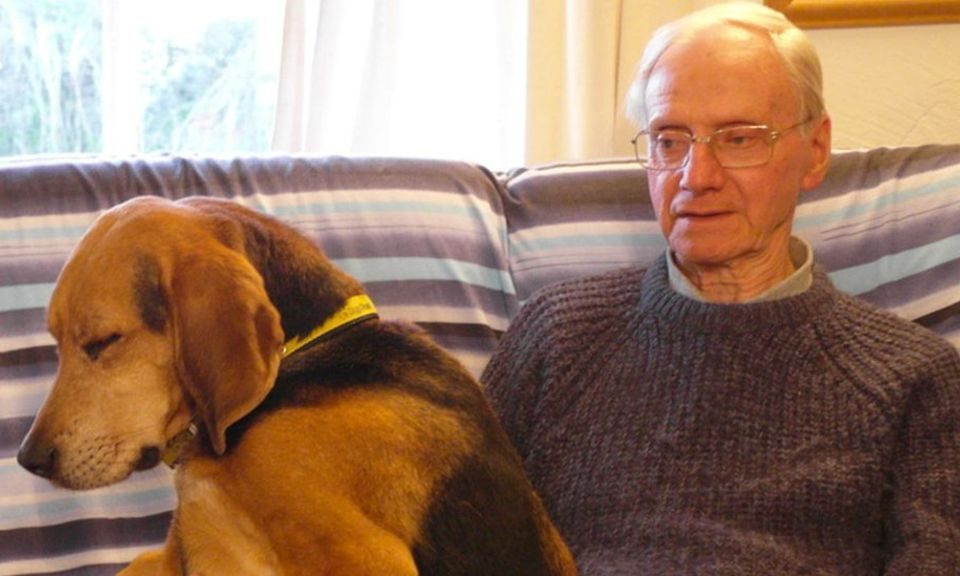 A 23-year-old man has been charged with the murder of a grandfather who was attacked as he walked his dogs.

Peter Wrighton, 83, from Banham, Norfolk, was repeatedly stabbed in the neck and head.

His body was found in woodland near the village of East Harling on 5 August.

Alexander Palmer, of Dereham Road, Bawdeswell, has been remanded in custody and will appear before magistrates in Norwich later, Norfolk Police said.

Mr Wrighton, from Banham, had been stabbed in his neck and head – with his body found near the Fiveways Junction, three miles south of East Harling.

The retired BT engineer had been walking his dogs Gemma and Dylan when he was attacked.