Previous postAmazon, Apple, and Zynga all had the same stock price Monday due to a data glitch
Want to become an Instagram influencer? This course can get you started.Next post 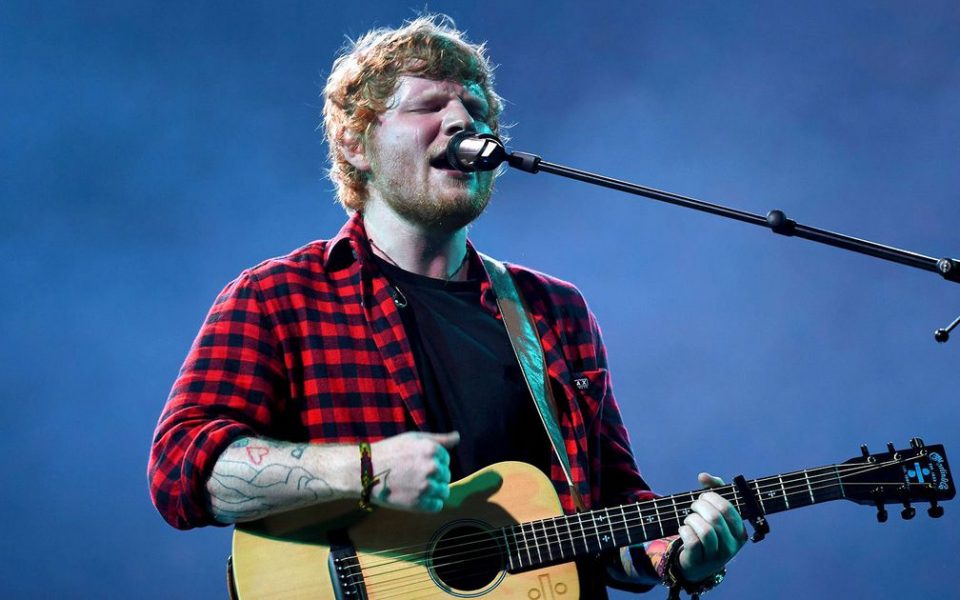 Ed Sheeran is just the latest celebrity to leave Twitter. Here’s why.

Ed Sheeran is just the latest victim. A recent interview revealed that the singer-songwriter has, for the most part, signed off Twitter.

The 140-character platform that once referred to itself as a social network has defined itself as a news network as of late, as it tries to convince investors, advertisers, and the average internet person of its worth. Simultaneously it seems that celebrities are fleeing Twitter. As Sheeran told The Sun, “I can’t read it. I go on it and there’s nothing but people saying mean things.”

On a personal note, I agree with Sheeran. People say mean things all over Twitter, as they do all around the world. In the hours after news surfaced of Sheeran leaving, one of my best friends was texting me about a “Twitter war” she was in.

“I just started a Twitter war with a guy whose profile is a fish,” she said.

“Stop responding and block him,” I advised.

“I need to make a point first,” she replied.

And so goes life on Twitter. None of us are immune to Twitter wars. Last week, I was conversing back and forth with Dallas Mavericks owner (and venture capitalist) Mark Cuban about his use of the term “MSM.” Over the weekend, I chatted with Oculus founder Palmer Luckey about his new job.

So yeah, Twitter’s quite powerful. I remain on Twitter because I see the value of connecting with influencers like Cuban and Luckey and sharing my work and that of other journalists.

But Twitter has grown bleak. Celebrities leaving is evidence of that, and its contributing to the downfall of the platform. Rapper Kanye West was once one of the most retweeted accounts until he deleted his Twitter, along with his Instagram, in May. He brought us joys like humble brags accompanied by the hashtag #kanyeisgreat and his frank thoughts. He would go on rants or tweetstorms about epic topics like fashion.

“You have distracted from my creative process” is perhaps the best tweet ever sent.

“You have distracted from my creative process”

But no more. No more Kanye West Twitter. And he and Sheeran aren’t not the only ones to say goodbye. Lindsay Lohan, Emma Stone, and Louis C.K. have all abandoned the platform. Others have taken breaks and returned, like Leslie Jones, Justin Bieber, and Sam Smith.

It’s because we can’t have nice things, you could joke. Or is it Twitter? Is it just another failure of the company?

Twitter has tried to make the experience on the site better. After Leslie Jones abandoned the platform following racist trolls incited by Milo Yiannopoulos and a lengthy investigation by BuzzFeed on Twitter’s failure to prioritize addressing abuse on the site, Twitter executives, including CEO Jack Dorsey, said safety would be their number one priority. Yiannopoulos was permanently banned.

What does Twitter say? The company did not immediately respond to a request for comment. We know in the past that Dorsey and Twitter’s partnership team has done outreach to celebrities, like Jones, who publicly abandoned the platform. Jones returned.

Some celebrities are avid supporters of the platform. Chance the Rapper was just featured in Twitter’s new advertising campaign, including a TV commercial that spotlights how he uses the platform to connect with fans:

Any requests? Real instruments? No problem.

And brands still spend their time and money on the platform. Some, like Snapchat and Square, will retweet or respond to the haters. Others simply ignore them.

But it doesn’t make their time on the platform easy.

“Trolling can make results very difficult to sort through,” said Lauren Hudgins, a digital strategist. “You don’t know if the people responding are a potential audience or just jerks with a molehill to die on.”

We know that Twitter has made moves to improve the experience. Twitter users can now curate their experience by muting certain words or phrases in their feed. They can also guarantee that they dont get notifications from Twitter accounts that dont have a profile picture or those that aren’t linked to a verified phone number or email address. Also, reports of abuse now receive feedback from the company.

That could, in part, help a celebrity or really anyone who doesn’t want to see mean comments. But not all the hate can be filtered, it seems.

But not all the hate can be filtered

Instagram is trying to accomplish that. The Facebook-owned app released new filters last week that block offensive comments and spam, if a user chooses to activate them. They’re all powered by Facebook’s artificial intelligence and machine learning. The person who types the mean comment will see it on their devices, but other viewers will not.

Facebook’s main app also has another catered experience for celebrities. Verified accounts can use the Facebook Mentions app, which will let them see posts from accounts theyre following but not expose them to comments, if they so wish. Facebook is working on a update to the Mentions app to further improve the experience for creators.

What about Twitter? As much as they say they’re taking addressing abuse on the site seriously, the company refuses to block President Trump despite his repeated inexcusable offenses. And there’s no denying that Trump helps ignite violence and hate across the platform. It’s really distracting from my creative process.

WATCH: Ed Sheeran drops details about his ‘Game of Thrones’ cameo and it includes Arya