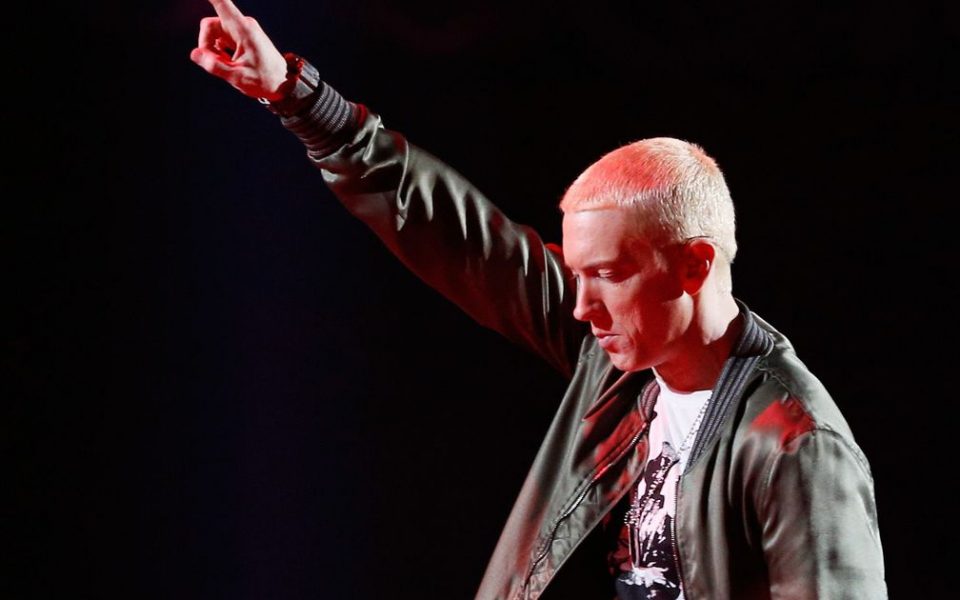 Eminem left the internet shook during a heated cypher at the BET Awards Tuesday night.

Performing in a Detroit parking garage, the rapper ripped President Donald Trump to shreds in a politically-charged freestyle which lasted just under five minutes.

Every profound line he spit was filled with frustration with the leader of the free world and his supporters.

The FULL verse that EVERYBODY is talking about! @eminem BODIED THIS! #HipHopAwards pic.twitter.com/zoS0wEwjQF

Celebrities and musicians alike praised, saluted, and thanked the legendary MC for his raw talent and momentous lyrics.

Racism is the only thing he’s Fantastic 4(fantastic for), cause that’s how he gets his rock off, he’s orange. Sheesh @Eminem!! 🔥🔥✊🏾🔥🔥#United pic.twitter.com/wcL28BCWpy

I appreciate you @Eminem ✊🏾 pic.twitter.com/nwavBwsOkQ

😳WOW! Watch @Eminem tell his Trump lovin’ fans to F$CK OFF in a freestyle rap. 🔥https://t.co/BYtbnXeZrQ

Protect Eminem at all cost

Is Donald going to tweet about Eminem now #BETHipHopAwards

Eminem just made a real statement. Much needed and much appreciated.

Very cool to see that Eminem has been reading my tweets.

That @Eminem freestyle was amazing!

YO @RealDonaldTrump YA BOY @Eminem KiNDA ROASTED YOU LiKE A HONEY HAM. ARE YOU GUNNA DROP A FREESTYLE ViDEO RESPONSE OR MAKE A DiSS TRACK ?

Not totally sure how rap battles work, but I believe Eminem is now the President of the United States of America.

We needed a white man to say that ✊️✊️✊️✊️ #Eminem

I stand or (kneel) beside you. I appreciate you.

Even Snoop Dogg shared his thoughts on Eminem’s incredible performance.