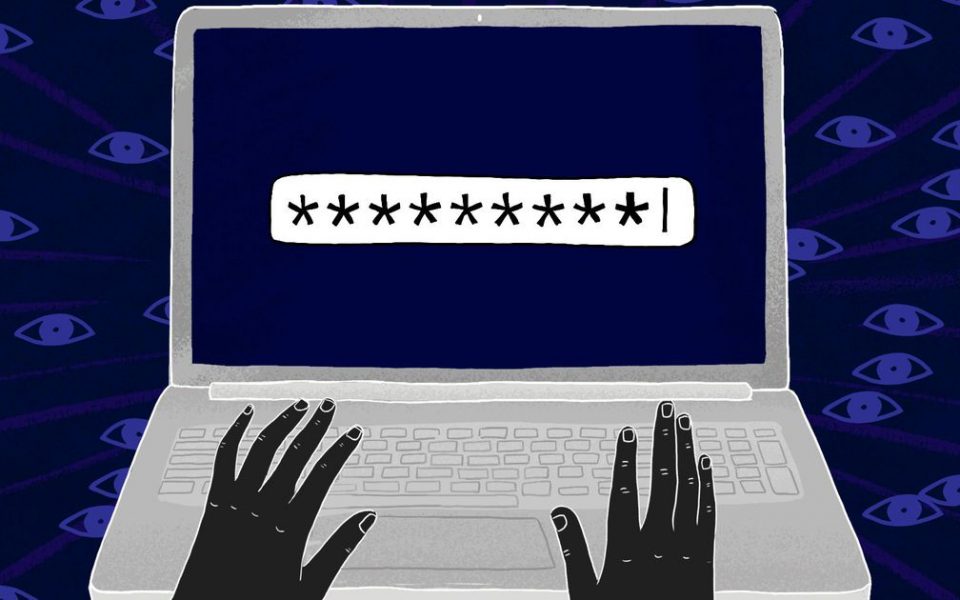 In failing to correctly patch a known vulnerability and exposing the personal data of potentially 143 million Americans to hackers, Equifax made a security blunder of epic proportions — however, it appears the company is just getting started.

Yes, Equifax is directing those concerned about the data breach and its repercussions to a fake website set up to troll the company itself. That’s right, the official Equifax Twitter account is pointing people to what looks to be a fake site (aka a phishing site).

SEE ALSO: Equifax screwed up yet again, and it’s scrambling to fix this latest mess

Following a data breach of this size, it’s not unusual to see websites pop up that mimic official help pages. Typically, the goal of these phishing sites is to trick worried consumers into handing over their personal information. In this case, Equifax created a very real site — https://www.equifaxsecurity2017.com — where people can enter their last name along with the last six digits of their social security number to see if they were affected by the hack.

Unsurprisingly, someone cloned that site and hosted that copy at a very similar URL: https://securityequifax2017.com. The two sites, one real and one fake, look the same to the casual observer. In fact, they are so easily confused that Equifax itself apparently can’t tell the difference.

If you look closely at the above pictured Twitter exchange, you’ll see that someone operating the Equifax account named Tim linked to the fake website. The timestamp on the tweet is from September 19, and the tweet was still up as of the morning of September 20 (it was deleted during the course of writing this story).

Also, this is not the only tweet that listed the incorrect website. It happened at least eight times.

Correction, they tweeted it over 8 times! (Some of them have been deleted)

Thankfully, the maker of the spoofed site seems more interested in calling out Equifax for their incompetence than stealing the personal information of unsuspecting victims. Probably.

“Cybersecurity Incident & Important Consumer Information Which is Totally Fake, Why Did Equifax Use A Domain That’s So Easily Impersonated By Phishing Sites,” reads the header of the fake site.

“Equifax should have hosted this on equifax.com with a reputable [EV] SSL Certificate. Instead they chose an easily impersonated domain and used a jelly-bean SSL cert that any script kiddie can impersonate in 20min,” the fake site adds.

Clicking through the links prompts a person to enter their last name and last six of their SSN, much like on the real Equifax site, but upon hitting “continue” the cloned webpage gives you a warning. “you just got bamboozled,” reads a popup window. “this isnt a secure site [sic]! Tweet to @equifax to get them to change it to equifax.com before thousands of people loose [sic] their info to phishing sites!”

It’s not clear if the site captures the data entered by a tricked consumer, or if it discards it. There is no real contact information on the page, and many of the links take you to a YouTube video for Rick Astley’s “Never Gonna Give You Up” — a classic internet prank known as “rickrolling.” A WHOIS lookup of the domain shows it was created on September 8, but does not list the owner.

Security researcher Nick Sweeting, however, has taken credit for the site, and claims he is not stealing any of the entered data.

@SwiftOnSecurity I’m trying to get equifax to change their domain by spreading this site around: https://t.co/wIKBv2yBUh (give it a click)

To be extra clear, no form data is accepted on the site (the form points to localhost), it’s not malicious in any way.

“[Equifax’s] response to this incident leaves millions vulnerable to phishing attacks on copycat sites,” reads the fake page. “This is why you don’t put your security incident website on a domain that looks like a scam (with an Amazon SSL cert), no-one can tell the difference between the real thing an a phishing site.”

That the aforementioned “no-one” includes whoever’s running Equifax’s Twitter account doesn’t bode well for the company — or anyone unlucky enough to have their personal information collated in its massive and poorly secured database.

What does Equifax have to say about all this? Unfortunately, not much.

“All posts using the wrong link have been taken down,” a spokesperson told Mashable via email. “To confirm, the correct website is https://www.equifaxsecurity2017.com. We apologize for the confusion.”

No word yet on whether or not Tim will be forced to apologize to all of us directly.

WATCH: This camera could keep you safe at your next protest