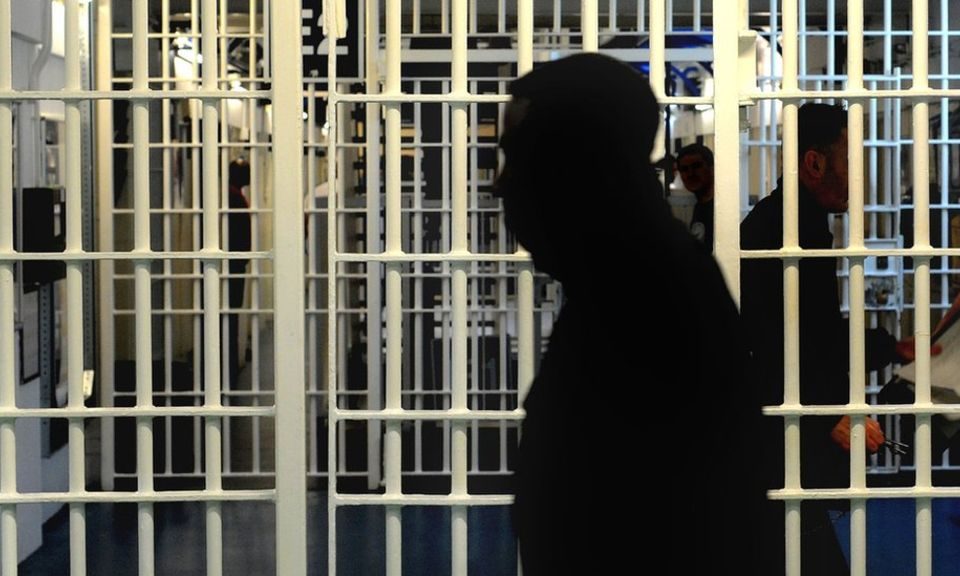 A specialist team of counter-terrorism experts aimed at tackling extremism in prisons is being launched on Monday.

The 100-strong task force will train staff on how to deter offenders from being radicalised and advise jails on how to deal with dangerous prisoners.

It will be the “nerve centre” for all counter-terrorism work across prisons and the probation service.

The Ministry of Justice said the team builds on progress already made to address extremism in prisons.

The new unit will be tasked with examining intelligence from around the country to assess the danger posed by radicalisation in jails across England and Wales.

Last year, a government-ordered review found that Islamist extremism is a growing problem within jails.

It discovered evidence of offenders advocating support for Islamic State and “charismatic” prisoners acting as “self-styled emirs” to radicalise other prisoners.

The new unit is part of proposals to tackle radicalisation under prison reform measures announced by the government in November.

Other measures already adopted to combat radicalisation include an instruction to governors to ban extremist literature.

Prison management also has the power to remove anyone from communal worship who is promoting anti-British beliefs or other dangerous views.

He added: “It is right we come together to bolster our response to the threats posed by radicalisation behind bars, and give our hard-working staff the skills and knowledge they need to keep our prisons and communities safe.”