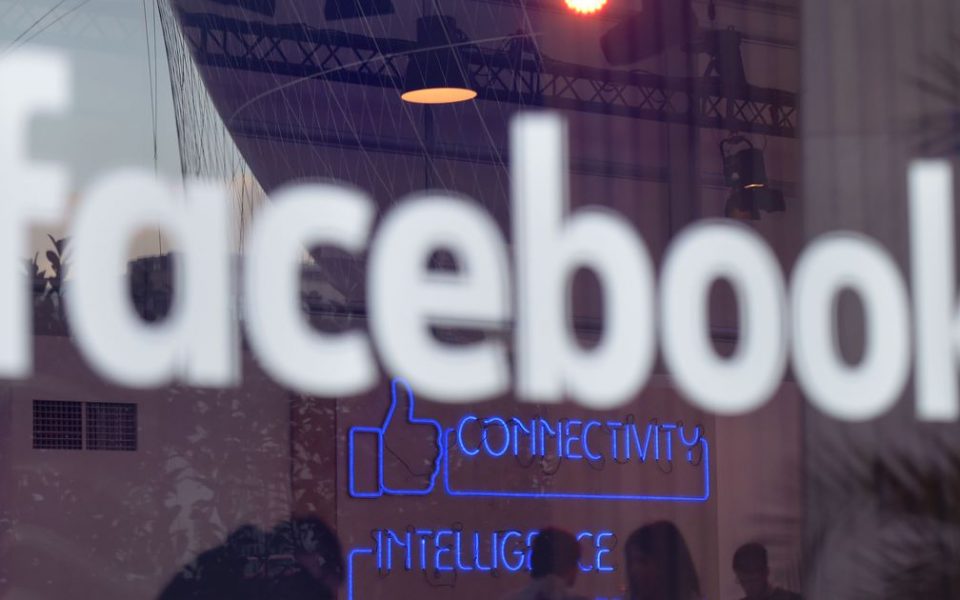 Many visitors of facebook.com were greeted by error pages:

Users of the social media platforms began reporting issues around 11:11 a.m. ET, and the outage got worse. The problems affected users on both desktop and mobile.

Multiple services, like Down Detector and Outage Report, had high numbers of users reporting the issues.

Facebook is having issues since 11:11 AM ESThttps://t.co/YbrNS7dpo9
RT if you’re also affected #facebookdown pic.twitter.com/b5q3KqwkKs

Outage Report’s map highlighted the East and West coasts of the U.S. and Europe as the most affected areas of the outage.

Facebook API is being reported as experiencing lag. Customers may experience delays or errors publishing to FB. We expect resolution soon.

Some users could still access the Facebook News Feed during the outage, but many of those still had problems posting and sharing. Facebook’s Platform Status page was reporting healthy operations for the first few hours of the outage. However, Facebook’s developers site (also in the facebook.com domain) also went down and wasn’t accessible for a period after 12 p.m. ET.

A smaller number of users also experienced technical difficulties on Instagram. The problem wasn’t as widespread as the Facebook outage, but Outage Report’s numbers spiked briefly for IG, too.

Others were relieved to be freed from their social media shackles.

The memes were strong.

“We’re aware that some people are currently having trouble accessing Facebook and Instagram,” a Facebook spokesperson told Mashable in an emailed statement. “We’re working to get things back to normal as quickly as possible.”

The Facebook Team posted an update on its developers page about the investigation into the buggy API performance at 12:18 p.m. EST, which it later updated to “Ongoing” shortly after 1 p.m.

“Earlier today, a networking issue caused some people to have trouble accessing Facebook services. We quickly investigated and started restoring access within about an hour, and we have nearly fixed the issue for everyone. We’re sorry for the inconvenience.”

WATCH: Hundreds of new emoji are coming with iOS 11.1