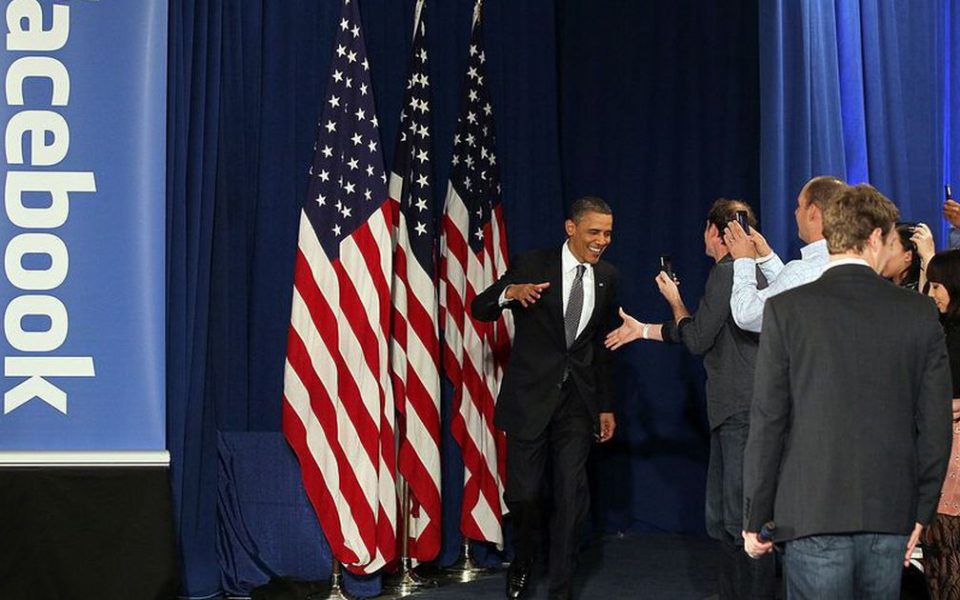 Like it or not, Facebook has an impact on politics. The social network contributed to President Donald Trump’s successful election, as much as CEO Mark Zuckerberg tried to lessen the blame on the rise of fake news.

More recently, Zuckerberg started to acknowledge Facebook’s role in politics, and on Monday the social network introduced its most impactful feature yet.

Facebook officially released a tool Monday that lets its users all desktop and mobile users in the U.S. easily contact their local officials. It’s called “Town Hall,” reminiscent of what Facebook likes to see itself as, especially in political discussion.

Here’s how it works:

1. Find the “Town Hall” tab in your Setting pages on the Facebook app or go to facebook.com/townhall.

2. Enter your address. This will let you see which representatives are in your district.

The update means you’ll now be just clicks away from voicing your concern about what disturbs you about the Trump administration (like its attempt to quash the EPA, healthcare policy and net neutrality).

It’s a good move by Facebook and follows with Zuckerberg’s plan to increase civil engagement. Indeed, Zuckerberg has dedicated his 2017 to traveling to every state in America, rather than prioritize trips overseas.

Facebook also announced Monday it will launch local election reminders for the first time ever to get out the vote.

It’s far from Facebook’s first move into helping with political advocacy. Facebook released a feature in October 2016 to explain what’s on users’ ballots and where their candidates stand.

WATCH: Behold the newest food trend is a sushi donut