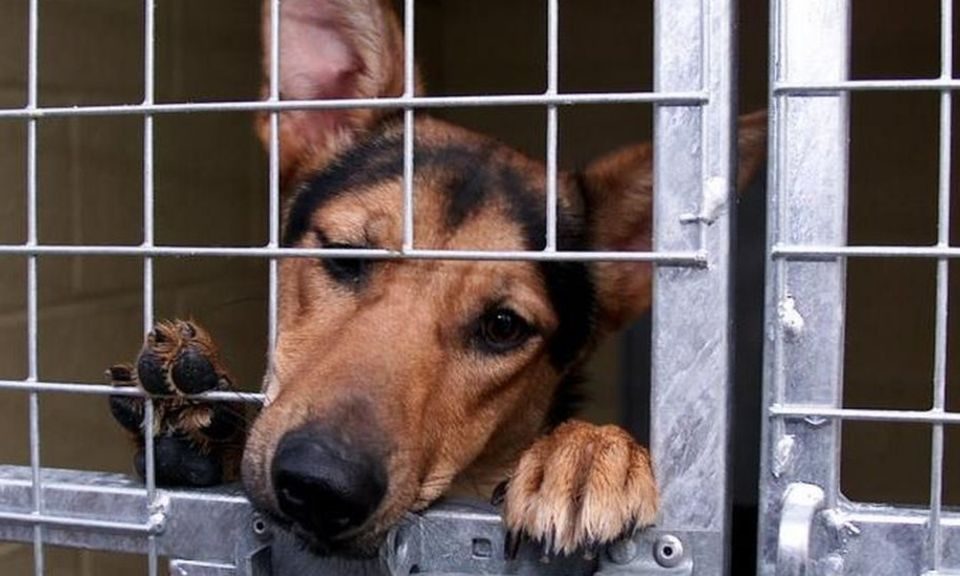 People in England who commit the most serious crimes of animal cruelty could face up to five years in prison, the government has said.

The move – an increase on the current six-month maximum sentence – follows a number of cases where English courts wanted to hand down tougher sentences.

Environment Secretary Michael Gove said it would target “those who commit the most shocking cruelty towards animals”.

The RSPCA said it would “deter people from abusing and neglecting animals”.

Under the government’s plans, courts will retain the ability to hand out an unlimited fine and ban an offender from owning animals in the future.

However, they would now also have the ability to sentence the worst cases more harshly.

The plans will only apply in England, as animal cruelty powers are devolved to the nations of the UK.

The Scottish government said it had recently committed to increasing the maximum penalty for the most serious animal cruelty cases to five years’ imprisonment.

The move in England will bring maximum sentences for animal cruelty in England into line with Northern Ireland, the Irish Republic, Australia, and Canada.

It comes as judges and magistrates in some English courts have complained they wanted to hand down tougher sentences to those guilty of abusing animals.

“These plans will give courts the tools they have requested to deal with the most abhorrent acts,” Mr Gove said.

“We are a nation of animal lovers and so we must ensure that those who commit the most shocking cruelty towards animals face suitably tough punishments.”

David Bowles, head of public affairs at the RSPCA, welcomed the move.

He said: “The strength of feeling behind a move to toughen up these sentences is huge.

“At the moment the courts are limited by the law under which the strongest sentence for animal cruelty is six months’ imprisonment and an unlimited fine – but this rarely happens.”

The Department for Environment, Farming and Rural Affairs (Defra) said about 1,150 people per year are convicted for animal cruelty – but fewer than five receive the current maximum sentence.

Claire Horton, chief executive of Battersea Dogs and Cats Home, added the change will be “very positively received by the public”.

Philippa King, from the League Against Cruel Sports, said it was “excellent news” that the government had “listened to the people who are dealing with this on the front line”.

“There are people in this country who find it either enjoyable or profitable to force dogs to attack each other, and the law at the moment is a pitiful deterrent,” she said.

“If these proposals lead to five-year jail sentences for those involved in dog fighting, this will be a massive step forward.”

The government is expected to publish draft legislation for consultation at the end of the year.