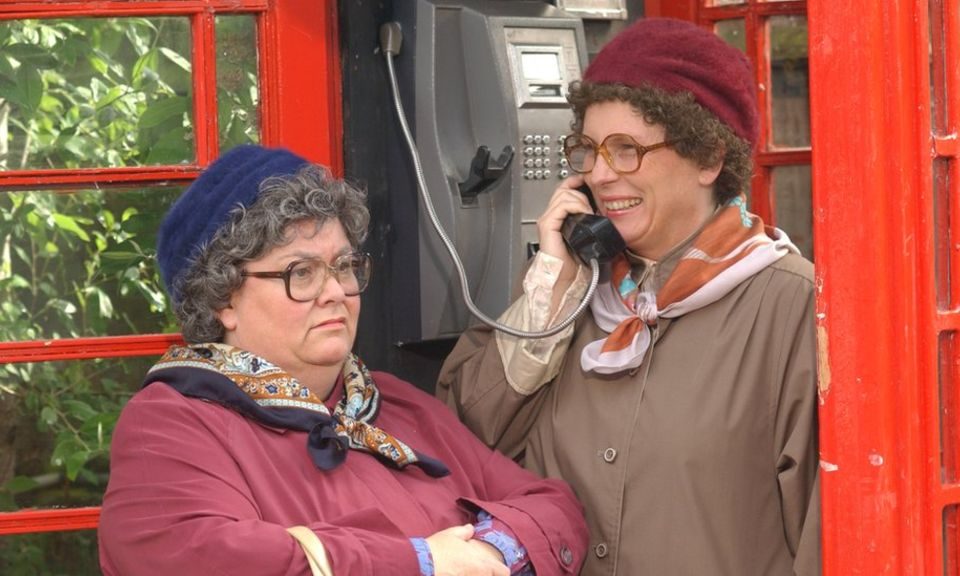 French and Saunders back for Christmas

Dawn French and Jennifer Saunders are to reunite for a Christmas special to mark the 30th anniversary of the first series of their sketch shows.

The pair worked together for six series with the last airing in 2007.

French told the Mirror: “There’s some Handmaid’s Tale in there. We had fun with some of the costumes.”

Since the end of their regular series, the pair have teamed up for Christmas specials and have also worked on Radio 2 and Comic Relief.

French also revealed that they are likely to parody some of the drunken reality shows filmed in holiday resorts during the show, which could air on Christmas Day on BBC One.

“I am shocked by how they behave,” she said.

During their shows, the comedians created spoofs of films and also different characters who appeared in various sketches.

Among the most popular were public school girls Junior and Emma, farm workers Dot and May and shopping obsessives Jackie and Leanne.