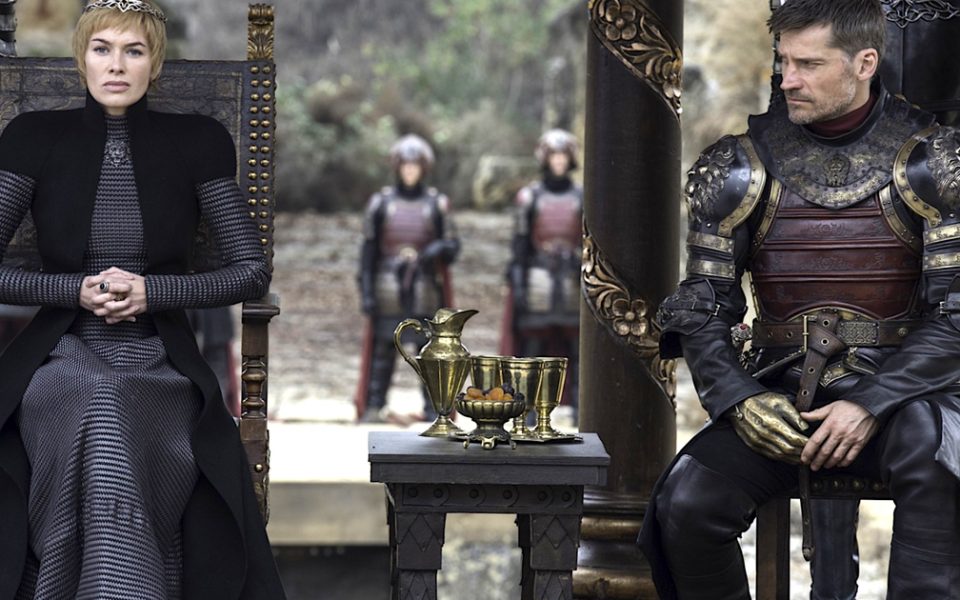 Who can be trusted on a Game of Thrones set?

No one. The answer is no one. Not the cast, not the crew, and certainly not the locals.

And so as production of the final season approaches, let it be known that Game of Thrones will shoot many endings, maybe three, maybe five, probably more — upholding a Hollywood tradition of spoiler-proofing a TV narrative outcome with too much riding on it not to.

SEE ALSO: Sorry: Here’s a bunch of ‘Game of Thrones’ characters singing ‘Look What You Made Me Do’

Everyone knew this was coming, but now it’s been confirmed, via HBO president of programming Casey Bloys, who was speaking to a group of students at Moravian College in his hometown of Bethlehem, Pa., according to The Morning Call.

As the paper notes, most of TV’s monumental finales staged phony endings — Breaking Bad, The Sopranos, Dallas — to thwart all the leakers and spies and loose lips who might otherwise ruin the many surprises.

And isn’t that more fun? To know that Emilia Clarke and Kit Harington and the rest of the Thrones gang will be right there with us, wondering what really goes down?

May we all remember this when the inevitable Game of Thrones spoiler rumors start to fly in the run-up to its likely March 2019 return. It’s not just Jon Snow who knows nothing.

We’re all in the dark here.