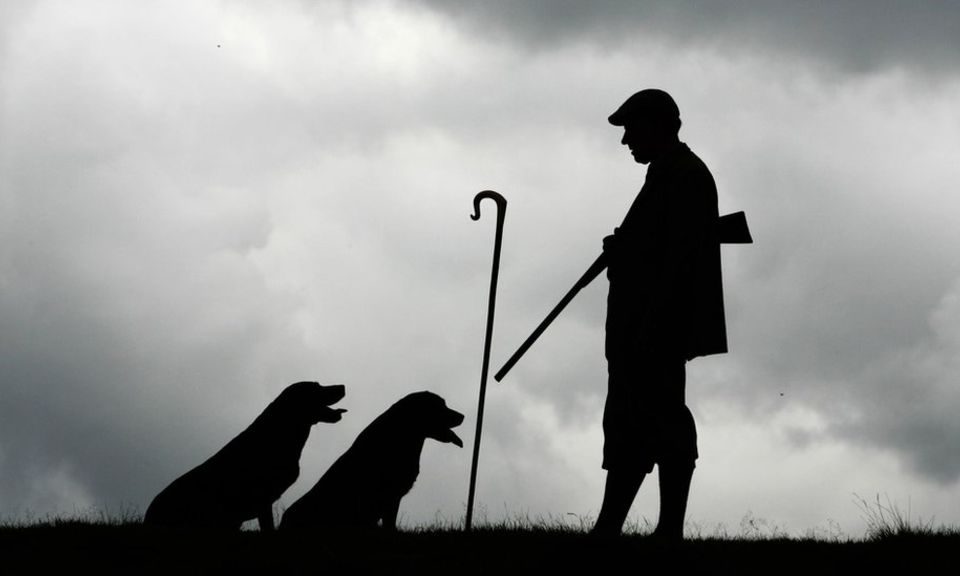 Gamekeepers and their families will be among those taking part in a march later to celebrate the upcoming grouse season.

Politicians and local traders who benefit from the grouse season are also expected at the event along the high street of Edzell in Angus.

The grouse season starts on 12 August – known as the Glorious Twelfth.

But animal rights campaigners have condemned the annual event as a “ridiculous tradition”.

The community march, which will go through Edzel’s Dalhousie Arch, has been organised by Scotland’s regional moorland groups.

It acknowledges the work and community life in seven moorland regions, from the Lammermuir hills in southern Scotland to Loch Ness-side in the Highlands.

The League Against Cruel Sports opposes grouse shooting and the Glorious Twelfth.

Its director, Robbie Marsland, said: “The annual celebration of the start of the grouse shooting season is a ridiculous tradition which has long had its day.

“The Glorious Twelfth is a poor attempt to justify a blood sport which is responsible for the mass killing of wildlife on an industrial scale as well as irreversible damage to the environment.”

Earlier this year a report by Scottish Natural Heritage found that a third of satellite-tagged golden eagles died in suspicious circumstances.

The majority were in areas which are managed for grouse shooting.

The report has led to the creation of an independently led group to look at the environmental impact of grouse moor management practices.