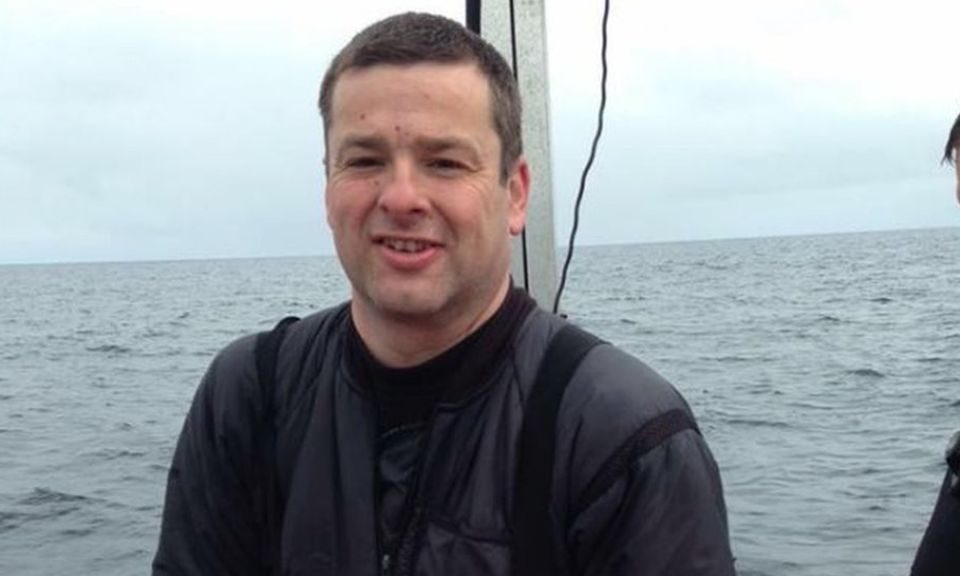 A British diver has died exploring a wreck off the American coast.

Steven Slater, from Gateshead, was taking part in a group excursion to the Andrea Doria, 60 nautical miles southeast of Nantucket, when he got into difficulties on Monday.

The 46-year-old was pulled unconscious from the water by the crew of the dive charter boat and CPR was administered, but he was later pronounced dead.

East Hampton Police said the official cause of death is yet to be determined.

His family said: “We are all heartbroken but draw comfort knowing he was doing something that he loved.”

His friend Mike Dixon, who runs a dive boat out of Tynemouth, said: “Steve was one of the UK’s leading divers and over his 28 years of diving he had achieved some very notable dives, including the ground-breaking Empress of Britain dive in 541ft (165m) of water in 2011 with the Darkstar dive team.

“Steve’s real passion was discovering wrecks off his native north east coast and over the years he has identified over 50 wrecks, often through meticulous research.

“A regular contributor to diving and shipwreck conferences, Steve was well known in the UK deep diving community for his diving and his research but most of all for his sense of humour and generosity of spirit.

“He will be greatly missed by everyone who knew him.”

Andrea Doria was an Italian luxury liner which sank in July 1956 following a collision with a Swedish liner in thick fog.

Since then, it has become known as the “Everest of Wreck Diving” after a more than a dozen divers have died exploring the wreck, which lies at a depth of 240ft (73m).