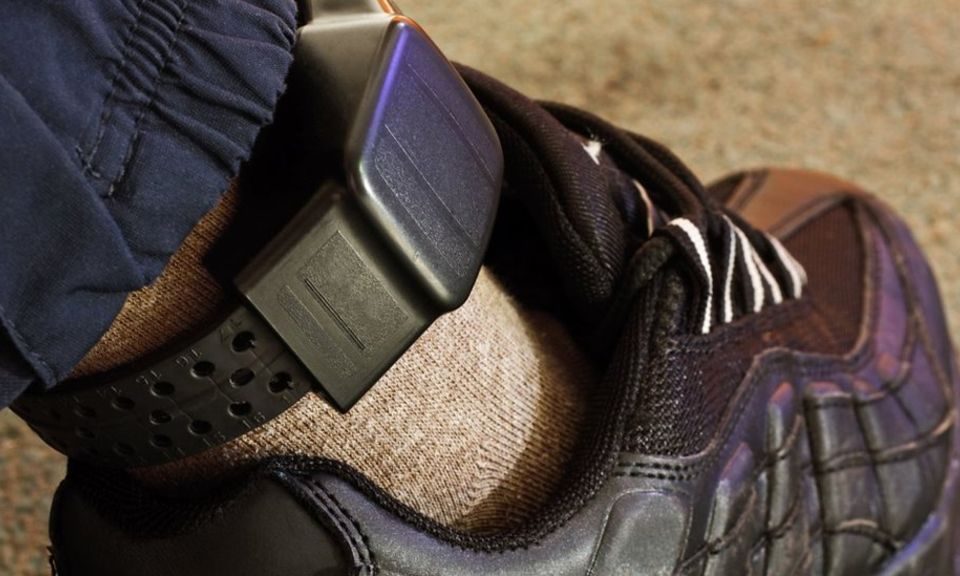 A new 60m GPS tagging system for offenders is five years behind schedule and has so far delivered no benefits, a report has said.

The Ministry of Justice had said the new technology would save money and be in place in England and Wales by 2013.

But a National Audit Office report says the plan was too ambitious and lacked evidence it would work.

The MoJ said it was now in a “strong position to continue improving confidence in the new service”.

The government has used electronic tagging services as part of the sentencing and supervision of offenders since 1999.

The technology is used by police, courts or probation services to track the location of offenders and make sure they comply with home curfews.

In 2011, the MoJ launched a programme to develop a new “world-leading” ankle tag that combined radio frequency and GPS – or satellite – technology.

It set out to procure the service using a new “tower” delivery model, which incorporated contracts with four separate suppliers who would provide four different elements of the service.

But the NAO, an independent spending watchdog, found the MoJ set an “unrealistic” timetable for the plans and adopted a “high-risk” procurement strategy.

The MoJ also did not do enough to establish the demand for location monitoring using GPS, the report found.

The NAO said the MoJ had failed to achieve value for money in its management of the scheme, which will have cost an estimated 130m by 2024-25.

The report said there was also limited evidence on the effectiveness of electronic monitoring in the UK, with most experience of location monitoring based on small numbers of volunteers rather than typical offenders.

“The ministry assumed there would be high demand for location monitoring from those who sentence offenders, but did not run a pilot to test this before launching the programme,” the review said.

“It also did not understand the potential financial costs and benefits of expanding location monitoring.”

The MoJ is “only now” running location monitoring pilots to test how the use of a GPS tag might affect the behaviour of offenders, the report noted.

He added: “It has been bungle after bungle and now we learn that very little will change after all.”

An MoJ spokeswoman said the NAO had noted were “challenges” in the delivery of the programme between 2010 and 2015.

“As a direct result, we fundamentally changed our approach in 2015, expanding and strengthening our commercial teams and bringing responsibility for oversight of the programme in-house.

“We are now in a strong position to continue improving confidence in the new service and providing better value for money for the taxpayer.”