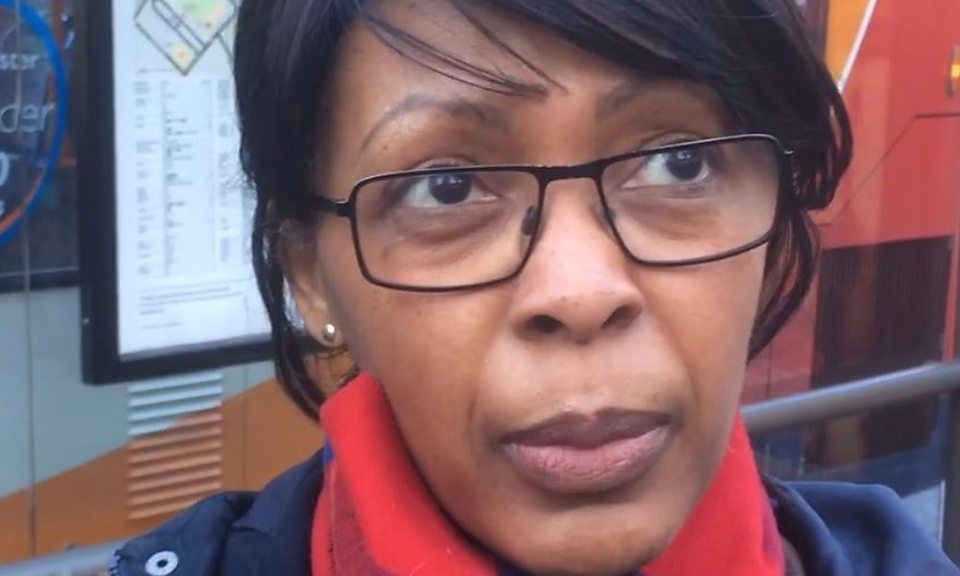 “Insane”. That’s one Londoner’s view of Greater Manchester’s bus system. Some routes have lots of buses vying for passengers while others only have one, if that. It’s a major issue for voters and one which the mayor, once elected, will have the power to change.

It’s not unusual to see rows of buses in popular places such as Oxford Road, in Manchester’s university district, but fewer in areas such as Monton in Salford.

The reason? Huge differences in demand and no regulation.

More than 30 years ago the then Conservative government passed a law that meant private companies could run services on previously local authority-controlled routes, which were profitable based on passenger numbers.

London was the exception. Buses were privatised but the city’s service was not deregulated.

Maintaining regulation in the capital has meant passengers pay set fares, the buses look the same and changes such as passengers needing prepaid or concessionary tickets, an Oyster card or a contactless payment card to travel were introduced across the board.

Greater Manchester, like many other urban areas, has no such system.

But with an estimated 210 million passenger journeys taking place by bus in Greater Manchester every year – 79% of all public transport journeys, ahead of 9% by train and 12% by tram – there is a belief that something needs to change to “fulfil basic customer requirements”.

This is what the transport authority – Transport for Greater Manchester – is aiming to achieve with the mayor.

Passengers across the region are using buses run by more than 20 bus operators (competing to serve 500 bus services) and are faced with 100 different ticketing types with varying prices and offers.

Gay Williams, from Monton says four bus services from her home to the city centre have been reduced to one over the past 15 years.

“I have been stranded from 5:30pm to 7:30pm because buses have been taken off the route and it can be dangerous,” she says.

“When I inquired about it I was told it was no longer a government-funded route. How does that help people get to and from work?”

What messages did young people have for the mayors? Find out in our Listen Up podcasts

Ticket prices, bus timings and the multitude of different companies were highlighted as issues by young people who took part in the BBC’s Listen Up project, which canvassed opinions on what young people wanted to see from their elected mayors.

At one workshop, university student Lauren Barclay, 19, from Trafford, reveals how she gave up on buses.

“It was actually cheaper to buy a car and get insurance and drive in every day than get a bus to a tram stop and get a tram into Manchester,” she says.

Others detail other problems – how they’ve missed buses because they didn’t take cards, how seasonal tickets couldn’t be used on buses run by different firms and how some annual student passes didn’t include the summer holiday period at the end of the year.

“That makes no sense,” he says. “The fact that you are better off driving in the second most congested city in the country than catching public transport to university. That’s insane.

“I find it really confusing to hear that there’s no streamlined bus system and there’s clearly no streamlined ticketing system. You have to do research before you have to catch a bus down the road, it’s incredible.

“It is counter-intuitive, unfair and inefficient.”

Firms are under no obligation to run services for social responsibly, says Richard Knowles, Emeritus Professor of Transport Geography at the University of Salford.

“Deregulation was a very radical experiment and it has not been replicated across the world,” he adds.

“London was specifically excluded because it was seen as too risky at that moment. London would have had to have further legislation.”

He says deregulation was implemented after an 18-month trial in rural areas, with the largest being in an area of 30,000 people.

As a result, passengers in Greater Manchester have seen a disparity in fares, inconsistencies in services, routes being axed and one operator’s onboard ticket prices increase while those bought via its own app were frozen.

But the bus network is on the verge of change after Greater Manchester agreed to elect a mayor if the successful candidate could take control of local transport and implement changes, which would go out to public consultation.

So it could mean fares are set, an end to multiple bus companies competing for passengers on busy routes, and even a return to more buses on routes that are not commercially profitable.

Prof Knowles says: “The elected mayor will have the power to bring in bus franchising and put them out to tender. Fares might not go up as fast, but they might be fairer.”

If there are changes in how buses are run, he believes the mayor and the local transport authority “should use private bus companies’ expertise”.

“You would always maintain the expertise but have some control of the routes, frequencies and fares. But it’s not a panacea,” he adds.

Transport for Greater Manchester, which is responsible for implementing local transport policy, says it’s one that is “integrated, safe, secure, healthy, low-emission, accessible, resilient and affordable”.

Phil Medlicott, managing director at bus company First Manchester, says operators and regulators have the same aim: “To get more people out of their cars and using buses”.

“We recognise that there is still much to do to make this a reality, but we are convinced that the quickest, cheapest and best way to improve bus services throughout Greater Manchester is through positive and proactive partnerships,” he says.

Once a mayor is elected a bill being considered by Parliament would give them power – and enable other English local transport authorities – to introduce franchising, new partnership arrangements and to offer multi-operator ticketing services.

The Bus Services Bill is likely to pass and now only needs Royal Assent to make it law.

Lianna Etkind, from the Campaign for Better Transport, says this is important for all those frustrated passengers.

“It means that cities like Manchester will be able to introduce a smart ticketing scheme, so instead of people having to work out different fares they would be able to tap in and tap out of buses,” she says.

“Socially valuable services which might not be profitable… could be cross subsidised.

“It’s time that other cities were able to benefit from a system that really works and links up as a whole.”