Previous postFacebook plans to build a 'mixed-use village,' aka its very own town in California
The insidiousness of Silicon Valley VCs, and their pithy, pathetic apology blogsNext post 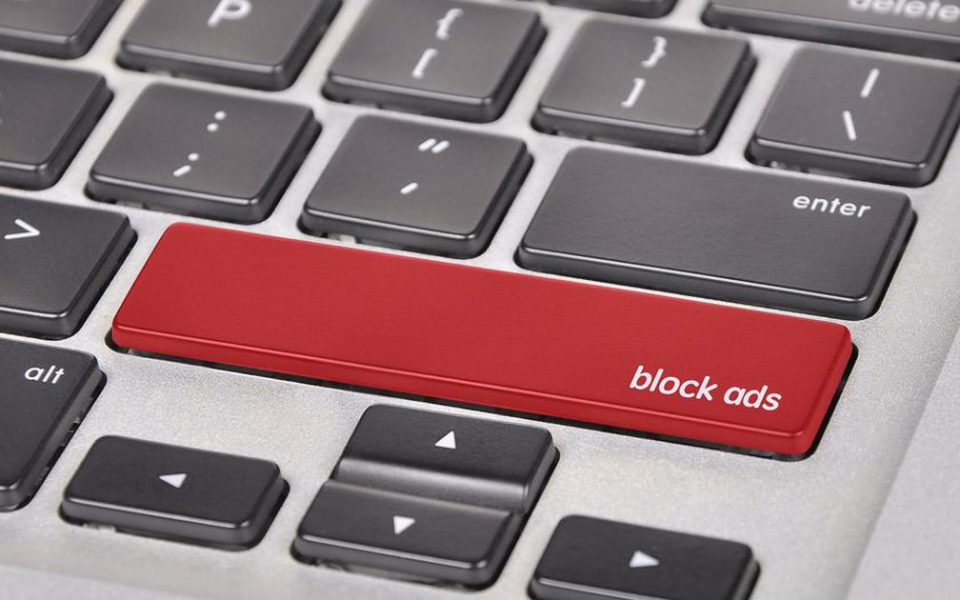 The tools are part of a burgeoning cottage industry of blocking software birthed by a popular frustration with disruptive digital ads in recent years.

But where most of their ilk simply scrub pop-ups and promos from your screen, a handful of developers have tried to set their services apart by taking it a step further: They want to turn the lemons of online ads into lemonade.

SEE ALSO: Facebook and Google are destroying bad online ads, which is great until they own the world

Like many one-note browser extensions, most of them are novelty gags and open-source hobbyist projects. Their gimmicks may be fun at first, but at some point the clutter of cats on every page might get old.

A small segment of startups, however, are more serious about their missions. Companies like Intently a Pinterest-like ad replacer are actually hoping to create viable rivals to industry heavyweights like Eyeo’s AdBlockPlus and AdBlock (two confusingly named, yet separate companies).

There is a potentially enticing moneymaking opportunity hidden in this deceptively simple model. The secret to ad blockers is that, despite the contradictory name and intra-industry antagonism, they aren’t much different than the ad networks they block. Ad blocking startups also make their money by selling the screen space in front of you to advertisers.

For most of the popular ad blocking services, that means charging certain high-traffic platforms like Google and Microsoft for the privilege of being whitelisted a practice trade groups have likened to extortion.

But the prospect of slipping ads in among aspirational memes or social content could make for a more sustainable and less shady model provided there’s actually an appetite among web users for content in place of ads.

Judging by the number of projects that have already stumbled on this path, that demand is by no means guaranteed. But it doesn’t mean you can’t still enjoy morphing ads into anything under the sun.

French ad agency Kindai answered that question this week with a new tool that papers over sponsored posts with classic ads from the decade.

The browser extension will transport you back to a world of Atari’s Pong, Sony Walkmans, and Apple II’s. There’s a tribute to a partnership between Pizza Hut and Teenage Mutant Ninja Turtles and other retro cultural signifiers galore.

The program is also a reminder of how easy it remains to block Facebook ads nearly a year after the company’s supposed crackdown on the practice.

Developers at AdBlock originally intended for CatBlock to be an April Fool’s joke in 2012. But they apparently underestimated the force of feline fanaticism on the internet.

The service a temporary code tweak that rendered blocked ads as “Lolcat” memes or Flickr images got such an overwhelming reception that AdBlock decided to spin it into part of a monthly subscription package.

Two years later, however, AdBlock turned the project over to open-source developers who now maintain it as a free browser extension. Last year, it became the first ad blocker to run on Microsoft’s Edge browser.

To be clear, the latter is definitely preferable. The service first lets you customize your interests and life goals by selecting from a few preset choices. You’ll then start to see peppy positive mantras like “start by believing that things can change” and “7 days without fruits and vegetables makes one ‘weak'” where you’d otherwise see ads.

The company’s eventual goal is to become a sort of Pinterest-like platform that operates in the space vacated by blocked ads.

Probably the most intriguing project on this list, Addendum lets you replace ads with one of several “essays,” or sets of similarly themed art, curated by the influential Kadist art organization.

The collections are all compiled from archives uncovered by Kadist’s various research projects, according to Addendum’s site, but you can also upload your own galleries and share them with friends.

It’s not the fastest or most reliable blocker at this point, and it’s currently only available on Firefox though Chrome and Safari versions are in the works.

The developers are also among the few to directly confront the ethical underpinnings of ad blocking.

“You downloaded the page, and you own it,” the developers write in their justification of the practice. “Its yours and you can do whatever you want to it. Just like if you get a free newspaper, you can read it, or cut it up, or burn it. Its your life and you have no legal obligation to look at every ad presented to you.”

WATCH: Someone has reinvented the surfboard, and it can ‘fly’ on water